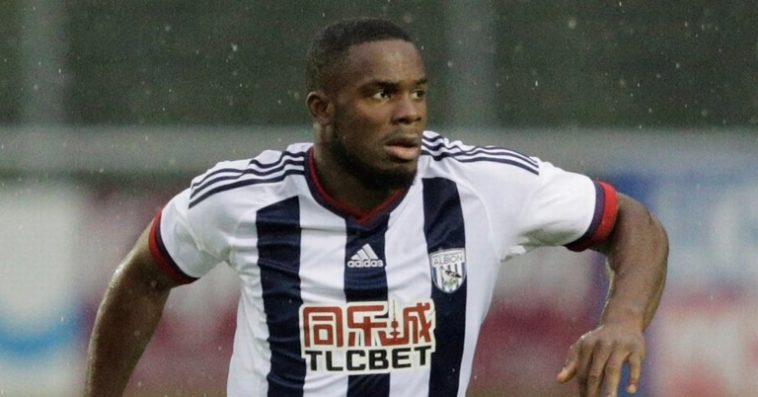 The transfer window may be closed, but Sunderland have completed the signing of a striker after heir squad was left short on numbers following a number of injuries.

The Black Cats have completed the signing of former West Bromwich Albion and Everton striker Victor Anichebe until the end of the season.

The 28-year old was a free agent after being released by the Baggies last season, and is therefore free to join any club he likes is it isn’t a ‘transfer’.

He previously worked with Sunderland boss David Moyes during their time at Everton and Anichebe said:

I have a lot of good friends here and everyone knows that I know the manager really well. He brought me through as a young player and was a big factor in me coming here.

I had a few options in England and Europe but the manager was a huge pull for me. He knows me inside out and I feel like he can get the best out of me.

Following the closing of the transfer window, Sunderland announced that Fabio Borini has suffered a serious injury that would keep him out of action for a number of months, leaving Jermaine Defoe as the only recognised striker at the club before Anichebes arrival