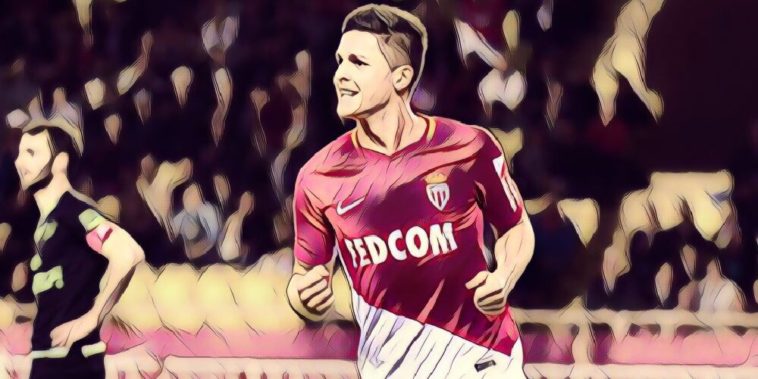 Southampton have completed the signing of Monaco striker Guido Carrillo in a club record £19m deal.

The Saints announced the deal late on Thursday evening which will see the Argentinian be reunited with Mauricio Pellegrino with whom he previously worked with at Estudiantes.

The 26-year-old has scored 21 goals in 95 appearances for Monaco during his two-and-a-half year spell, including eight in 24 this season. The Saints’ current top scorer, Charlie Austin has six while Manolo Gabbiadini has just three.

“I’m very happy. It’s a great feeling to be a part of this club.

“Lots of things attracted me. I know Southampton from watching the Premier League from when I was small, I’ve always regarded it as the most important league in the world.

“I obviously know the coaching staff, I’ve worked with them in Argentina and I also spoke with some players who were former teammates in Argentina, who are now playing in the Premier League and they told me all about the club and gave it a shining reference. Therefore, I had no doubts when I took the decision.”

Southanpton have been pretty timid up front this season, averaging just one goal per game so far, the seventh least potent strike rate in the league so far, and therefore will be hoping Carrillo can help pull them out of their problem. They currently sit in the relegation zone in 18th.