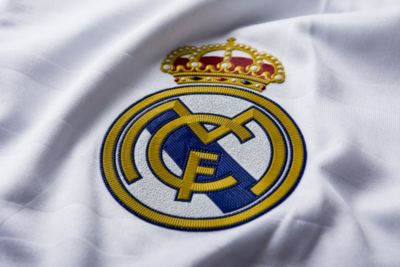 Llorente spent the last two seasons on loan, getting 64 appearances. The 23-year old Spaniard has also made three substitute appearances for Real Madrid, as well as playing 31 minutes of football for Spain’s senior team too.

Diego started his career at Real as a kid and made his way up the ranks. Llorente can play as a centre-back and also as a defensive midfielder, a quality which makes him a decent buy for Sociedad. The club from San Sebastian finished last season on 6th place, their highest in 4 years.

Like Mariano and Zidane, Llorente also left due to play time. Real already possess Ramos, Varane and Nacho, along with a few younger defenders who are either on loan or at the Castilla. This depth made Llorente’s chances of getting game time at the Bernabeu near impossible.

Llorente said in an interview:

“I believe I have picked up enough experience to take on important challenges now.

“The challenge offered to me here is very attractive, and I am very excited about taking it on.

“I am very happy that a club like La Real has shown an interest in me. When I heard about it I did not think twice, and I believe it has been a very good decision.”

The defender also added that the stability of a long-term contract is a positive thing, allowing him to settle down and concentrate.

Llorente is Sociedad’s first signing of the season, while he is Real’s fourth departure.