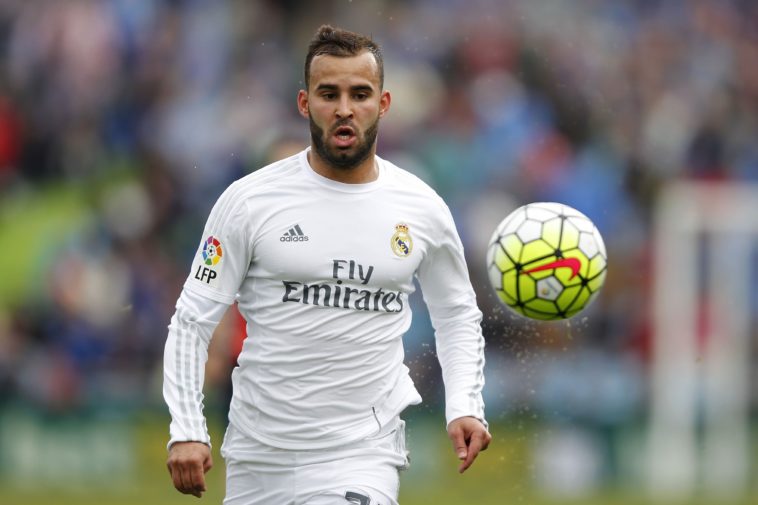 Paris Saint-Germain have beaten off competition from a number of Europe’s biggest clubs to sign one of Real Madrids brightest academy products.

The French champions have completed the signing of Real Madrid winger Jese Rodriguez for €25million.

The midfielder joins up with new PSG boss Unai Emery, who tried on a number of occasions to take the 23-year old to his former club, Sevilla.

Upon his arrival at the Parc des Princes, Jese said:

I am delighted to join Paris Saint-Germain, who have become one of Europe’s most competitive clubs.

Like Paris Saint-Germain, I have big ambitions for the coming seasons and it will be a great pleasure to work under the direction of Unai Emery, who has developed an excellent reputation in Spain, and across Europe, for his quality as a coach. I can’t wait to begin this next challenge of my career.

The young Spaniard who was born in the Canary Islands, had been linked with a move Arsenal or Liverpool, but he has rejected the chance to move to the Premier League as he looks for European success with Paris Saint-Germain.