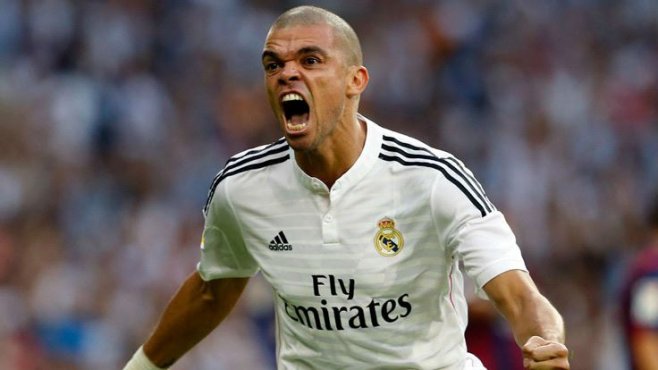 Veteran Pepe has signed for Turkish champions Besiktas on a two year deal.

The heavily experienced defender join Real Madrid in 2007 for €30million and made 334 appearances at his time there. Pepe has enjoyed a highly illustrious career, with a Euro, three Champions League and three La Liga titles. Along with his hard-tackling, the 34-year-old is also known for his passion on the pitch.

Pepe was released by Real at the end of this season after his contract expired at the club. He was linked with PSG and various Premier League clubs but chose to move to Istanbul.

Although Pepe has had more than an impact at Real, he only managed 18 appearances last season due to injuries. Various sources claim that he had a rocky relationship with the staff throughout last season, which could have contributed to his departure.

Pepe’s arrival will be massive for Besiktas, who will look to retain their Super Lig title next season. The club already possesses the likes of Ricardo Quaresma and Ryan Babel.

The veteran’s departure will definitely affect Real, due to his passion and experience, but with Sergio Ramos present, and good depth, it will not bother Los Blancos for long.

Do you think Pepe should’ve stayed? Do you think Besiktas is the wrong destination for him? Let us know down below.