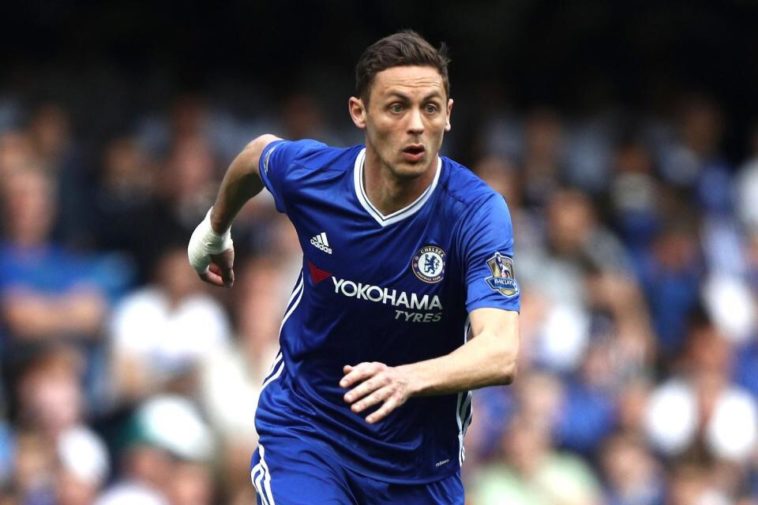 Manchester United have have completed the signing of Nemanja Matic from Chelsea.

The Serbian has moved to Old Trafford in what is believed to a deal worth around £40m plus some performance related bonuses.

“I am delighted to have joined Manchester United. To work with Jose Mourinho once again was an opportunity I couldn’t turn down.

“I have enjoyed my time at Chelsea and would like to thank the club and the fans for their support. I cannot wait to meet my new team-mates and to start training with them.

“This is a very exciting time for the club and I am looking forward to playing my part in creating more history for this great club.”

“Nemanja is a Manchester United player and a Jose Mourinho player. He represents everything we want in a footballer; loyalty, consistency, ambition, team player.

“I would like to thank him for his desire to join us because without that, it would be impossible to have him here. I am sure our players and supporters will love him. A big welcome to our new number 31.”

Rumours started on Sunday that United were close to completing a deal, with Gianluca Di Marzio describing them as ‘one step away’. Social media was then sent into meltdown after a picture of Matic in Manchester United’s training kit, at what is now believed to be at Carrington was leaked, with many trying to work out if it was a photoshop or not.

Matic has been training alone at Chelsea’s Cobham training ground after being excluded from the club’s preseason tour of Asia.

He could make his Manchester United debut as quickly as Wednesday, when United play their final preseason game against Sampdoria in Dublin.

The midfielder has signed a three year deal with the option to extend for a further year.