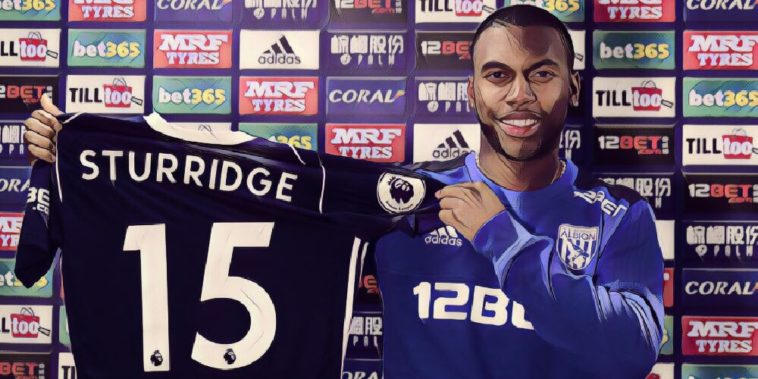 The Baggies announced the deal on twitter and their manager Alan Pardew will be hopeful that the England international can fire his team out of the relegation zone.

West Brom will be the fifth team the talented striker has represented in the Premier League, having already had spells with Manchester City, Chelsea and Bolton Wanderers.

He joined Liverpool in 2013 and became the fastest player to reach 50 goals in the club’s history. However, he has struggled with form and injury badly over the last couple of seasons, and had fallen down the pecking order at Anfield.

“There were many things in deciding on this move. The manager spoke very well when we talked about the challenge with the team, there was the style of play and this feels like it was the right fit at the right time.

“I’ve got some friends here who are West Brom fans so I can’t let them down as much as the any of the Albion supporters.

“Coming here, I’m back home. When I’ve played here, it had a home feel for me. I’m seeing faces in the stands that I’ve known growing up. It’s a good feeling for me being here. I want to enjoy myself as much as I can but getting results is our first priority.”

This move seems to suit both parties with West Brom able to improve their poor goalscoring record with the acquisition of a proven Premier League frontman, and the player will be given the regular first-team football he needs to impress Gareth Southgate and secure a place in England’s squad for the World Cup in Russia this summer.

Earlier today Newcastle were reported to be favourites for his signature, although the player preferred a move to the Midlands to be closer to his family.