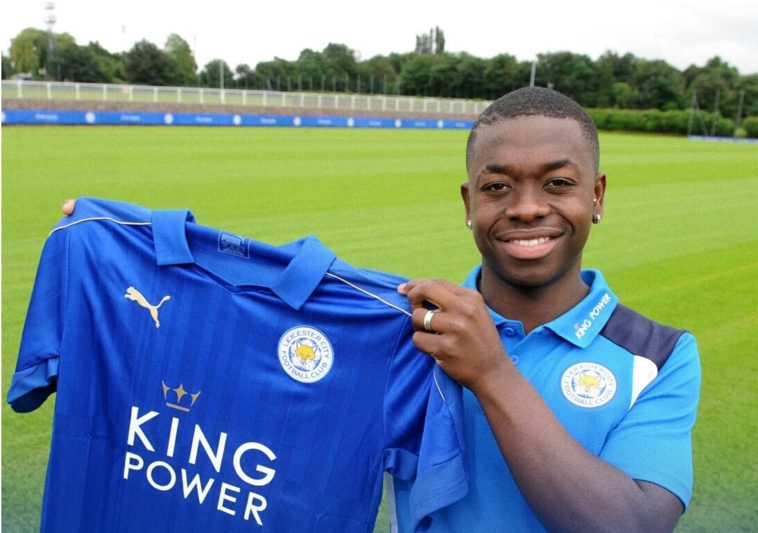 Leicester City have completed the signing of Nice midfielder Nampalys Mendy on a four-year deal.

The 24-year old has joined the Premier League champions for around £13million, and is likely to replace fellow Frenchman N’Golo Kante who is set to leave the club this summer, with Chelsea, Juventus and Manchester United keen to sign the midfielder.

I am very happy to come to Leicester City. The team have just enjoyed a great season and it’s excellent to be here. For me I want to play at this level. I like the Premier League and I follow every match. It’s fast and physical and I want to impose myself on the league.

I know the coach (Claudio Ranieri), I know his mentality and I know his philosophy. When he speaks it’s direct and clear and for me I like this.

Mendy played under Ranieri during their time together at Monaco, and becomes the clubs third signing of the summer, following the arrivals of Ron-Robert Zieler and Luis Hernandez, as Leicester build a squad that is hopefully able to compete in both the Premier League and Champions League next season.