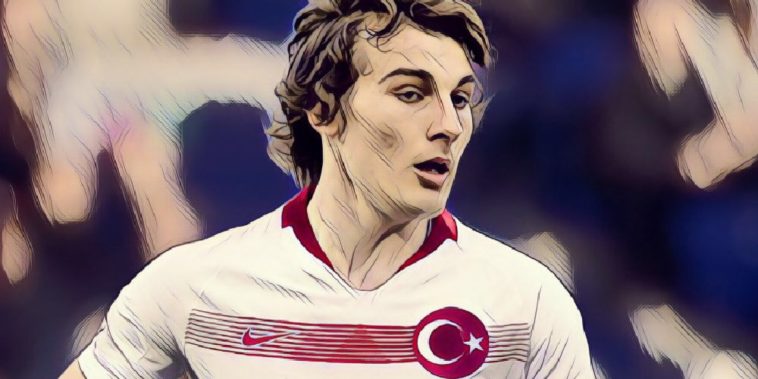 Leicester City have confirmed the £19 million signing of highly rated centre back Caglar Soyuncu from Bundesliga side Freiburg.

Turkey international Soyuncu has been in high demand this summer after putting in a series of impressive defensive displays in the Bundesliga over the last couple of seasons.

Arsenal had been heavily linked with a move for the 22-year-old earlier in the window, but the Gunners instead chose to sign experienced Greek defender … from Borussia Dortmund.

Soyuncu has become renowned for his defensive strength and his ability to play the ball out from the back.

He becomes Leicester’s second defensive signing of the day, with the Foxes also completing the capture of 21-year-old Croatian Filip Benkovic for £13 million.

#lcfc can confirm that an agreement has been reached with SC Freiburg for the transfer of defender Çağlar Söyüncü.

It was thought that the Foxes signing two centre-backs would allow Harry Maguire to move to Manchester United although Leicester have remained true to their word and refused to sell the 25-year-old England international.