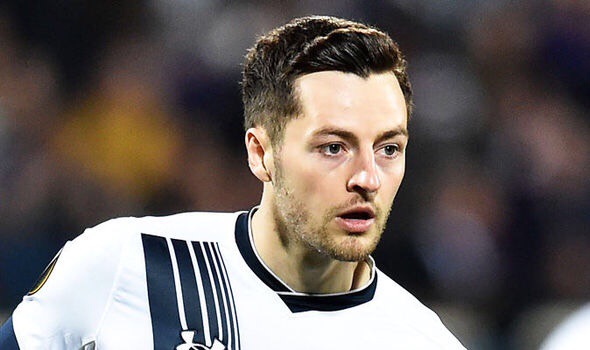 Hull City have finally started to splash the cash by completing three transfers with just over 24hours remaining until the passing of the transfer deadline.

The Tigers have completed the £13million signing of Ryan Mason from Tottenham Hotspur which breaks the club transfer record, previously set at £10million from when they signed striker Abel Hernandez.

Mason had slipped down the pecking order at Tottenham despite a promising breakthrough campaign under Tim Sherwood a few seasons ago.

Masons signing came a few hours after they completed the signing of David Marshall. The Scotland ‘keeper moves to the KCOM stadium on a three-year deal after moving from Cardiff City. He played for the Welsh club during their single season in the Premier League, earning plaudits up and down the land but has finally left the Bluebirds to compete back in the Premier League. The deal to take Marshall from Cardiff is believed to be worth around £3.5million.

The third signing of the day is the arrival of Will Keane who joins from Manchester United for a fee believed to be around £1million.

He will join up with former Manchester United assistant manager Mike Phelan who is now in charge at Hull City.