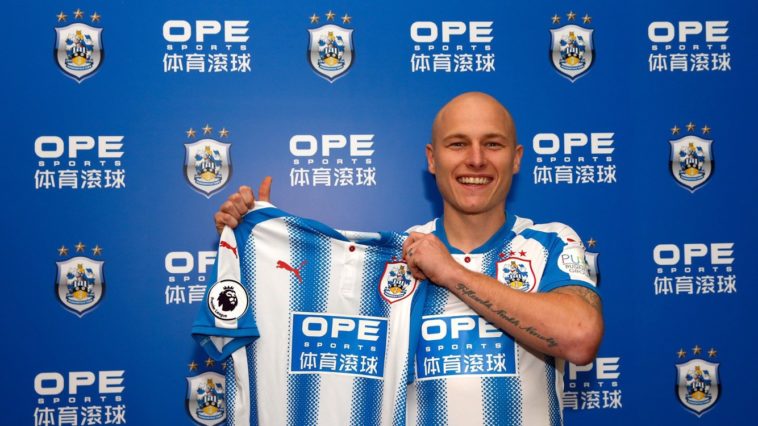 The Australian only moved to Manchester City last summer, signing from City’s partner club, Melbourne City. However he didn’t make a single appearance for Pep Guardiola’s side after being immediately loaned out to the West Yorkshire club.

However Mooy was an instrumental part of the Terriers phenomenal success story last season, scoring four goals in 51 appearances for the club in all competitions.

So impressive was his spell, the Premier League newcomers have signed him on a permanent basis for £8m, with a fee rising to a club record £10m.

He becomes the clubs second signing of the summer after signing Laurent Depoitre a few weeks ago.

Huddersfield are also believed to be keen on breaking their club record for a third time this summer as they target Steve Mounié from Montpellier.

In other news, the club have also announced that David Wagner has signed a new deal to continue as Huddersfield manager following his stunning season last year.

Can Huddersfield stay in the Premier League? Where else do they need to strengthen? Leave us your thoughts