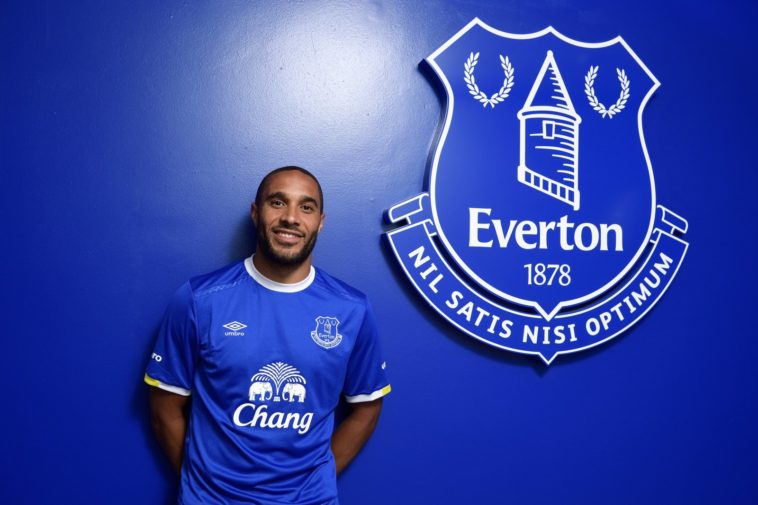 The 31-year old moves to Goodison Park after spending eight years with the Swans, being with them from their rise to the Premier League.

He was an integral part in Wales’ excellent run to the Euro 2016 semi-finals this summer before their eventual elimination to Portugal, who went on to beat showers France in the final.

I’ve had eight great years at Swansea and, for me, the new challenge was something I felt I needed, so I’m delighted to have joined Everton.

Everton is a great club with an unbelievable manager – a world legend in football – and I believe the Club is going in the right direction. This is something I wanted to be a part of.

I really can’t wait to get out there at Goodison. I’ve always enjoyed playing on the Goodison pitch, so it will be nice to be an Everton player and experience what it’s all about when I’m part of the home team.
This is always a noisy place with a crowd that gets behind the team. As an away player – I’ve scored at Goodison and in my career I haven’t scored many goals – it’s a difficult place to play.
What Everton fans can expect of me is an honest player, a hard-working player who will try to do as good as I can for my teammates and the Club. I’m not always perfect but I always have the right intentions and I try to leave it all out there on the pitch.

The defender has signed a three-year deal at Goodison Park.