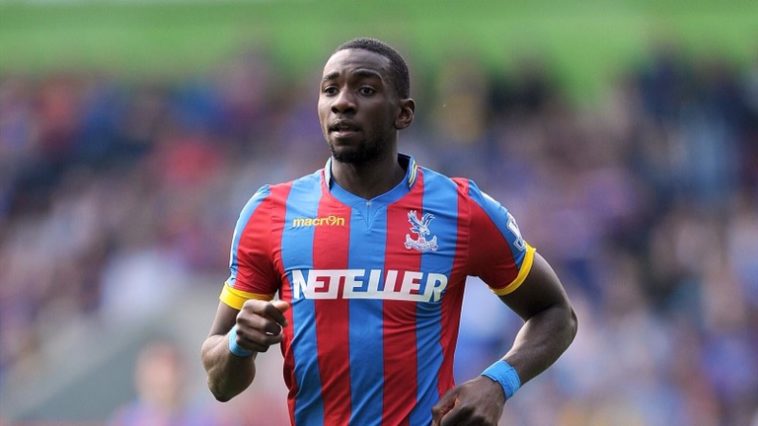 The 27-year old has moved to Goodison Park and will add to the already exciting front line of Everton that already includes Romelu Lukaku, Ross Barkley, Kevin Mirallas and Gerard Deulefeu.

Upon signing, Bolasie told the evertontv:

I’m looking forward to putting on the Everton shirt.

This is a big club and I know all about it from having played against them over the years.

For me, it was a no-brainer to come here. But now that I’ve come to Everton, the job is not done. I’ve got to work hard and feel my way in. I’m ready and up for the challenge.

It’s not about the money for me. It’s about looking at the ambition of the Club and where they are trying to get to. I just like to play football.

I just like to play football and it’s going to be really interesting to learn from someone like Ronald Koeman, who was obviously a top centre-back as a player and he played with some of the best players in the world.

This season is going to be very interesting and I’m looking forward to being a part of it here at Everton.

The DR Congo international moves to Goodison Park on a five year deal and will wear the number 14 shirt.