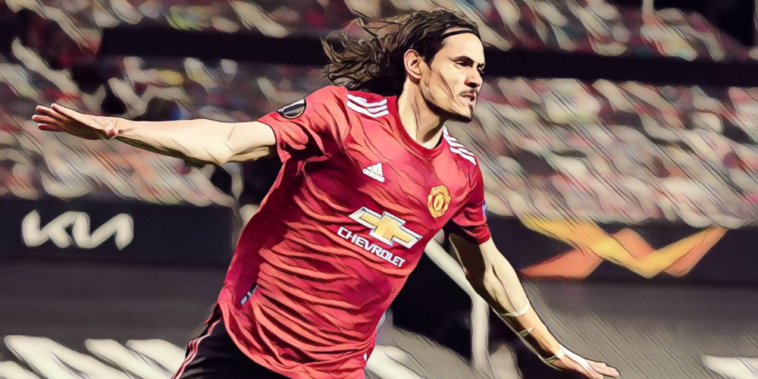 Edinson Cavani has ended speculation surrounding his future by signing a new contract extension at Manchester United, according to reports.

Cavani’s future had appeared uncertain with reports having linked the forward with a return to his native South America, the veteran understood to have received an approach from Boca Juniors about the possibility of moving to Argentina at the end of the season.

The 34-year-old signed for the Red Devils on a free transfer from Paris Saint-Germain and has enjoyed an impressive debut season in the Premier League, scoring 15 goals in all competitions including a fine header in Sunday’s 3-1 win over Aston Villa.

The agreement has been completed, Cavani has accepted to stay after Man Utd board and Solskjaer were pushing to keep him. Confirmed and done deal. 🔴 #ManUtd #Cavani

Ole Gunnar Solskjaer had voiced his desire to keep hold of the Uruguay international for a further season, whilst his national team manager, Oscar Tabarez, had spoken on his desire for Cavani to remain in Europe ahead of the 2022 World Cup.

Italian journalist Fabrizio Romano has now revealed that Cavani has put pen to paper over an extension, which will see the forward remain amongst Solskjaer’s attacking options for the 2021/22 season.

A formal announcement is expected to be made by the club in the coming days.