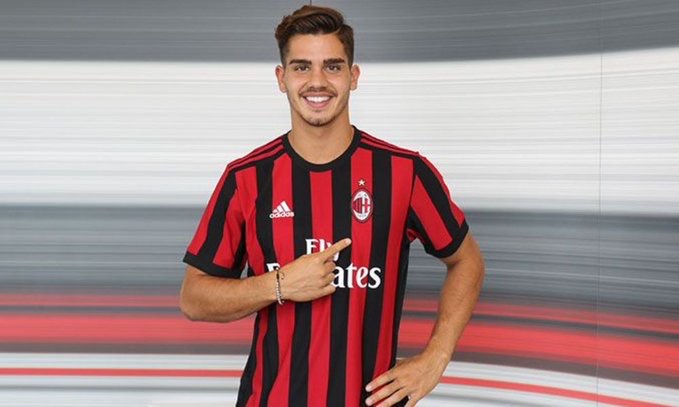 After completing his medical, André Sliva has completed a transfer to AC Milan for €38m.

Portuguese forward André Silva arrived at La Madonnina Clinic in Milan this morning to complete a transfer to la Rossoneri. Eight hours later, the 21-year-old joined the club for a fee in the region of €38m plus €2m bonuses.

As was the case for Ricardo Rodriguez when he signed for The Devils on 8 June, Silva’s arrival was announced on Facebook Live with General Director Marco Fassone to the striker’s right and Technical Director Massimo Mirabelli on his left.

After signing for the club, Silva had this to say-

“This is a huge step in my career. If I’m here its because I wanted to be here and I’m happy about that.”

The player, who signed for Porto back in 2011, is expected to wear the number 9 shirt for Milan which hints at a Gianluca Lapadula departure. The Italian wore that number last year and the forward could be used as a makeweight for Milan’s target for the right back spot, Andrea Conti.

Silva scored 22 goals and got eight assists in all competitions last season for Porto helping The Dragons to a second place finish in the Liga NOS  and a place in the last 16 in last year’s Champions League.