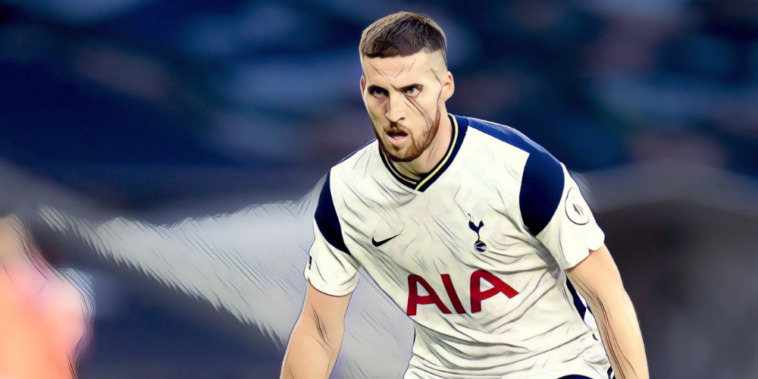 Spurs secured the signing of the Ireland international in a £15m deal from Wolves during the summer, with Doherty having been amongst the club’s key performers over the past two seasons following an impressive return to the Premier League.

Doherty was signed to provide competition for Serge Aurier but has largely struggled to replace the Ivory Coast international in the side, the 29-year-old making just nine league starts so far this season and just two since the turn of the year.

According to ESPN, the full-back could be made available for transfer at the end of the season after failing to impress Mourinho, with the Spurs boss understood to have ‘doubts over the defender’s ability to be a success at the club’.

Spurs were without Aurier during the defeat to West Ham on Sunday with the defender ruled out with a foot injury, though Mourinho opted to utilise academy graduate Japhet Tanganga at right-back with Doherty introduced at half-time.

Doherty signed a four-year deal last summer and is determined to make a success of his spell in north London, though faces a fight to convince Mourinho having seen Aurier move ahead of him in the pecking order following his improvement this season.

Mourinho, however, is coming under increasing pressure himself following a dismal run of form for Spurs, who have lost five of their past six league fixtures and have dropped to ninth after topping the Premier League in mid-December.

Read – Poachers: Top five Premier League goalscorers who only scored inside the box