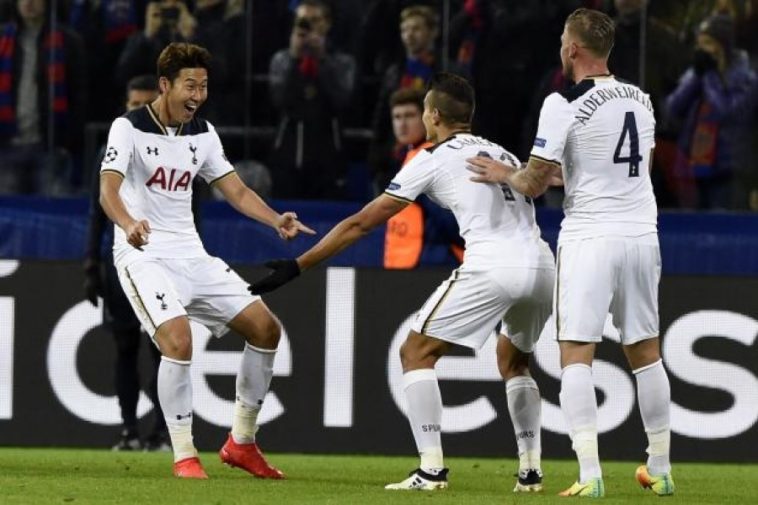 The results in the midweek fixtures this week have handed Chelsea a massive opportunity to win the league. The chasing pack dropped key points leaving Spurs trailing by 9 points as their closest challengers.

Five of the top six teams in the Premier League have shown some obvious deficiencies in certain games this season, leaving Chelsea clear at the top. The lack of strengthening in January has almost opened up a mini league with the rest of the top 6 to compete for the top 4 Champions League positions.

Unfortunately for Spurs fans, we realise how unfortunate we have been over the last few seasons as we have missed out in the race for the top 4 by the odd point on numerous occasions.

Last season was different, Manchester United were poor, Chelsea were nowhere, and Liverpool were still developing under Klopp. Apart from Leicester’s shock rise to prominence, it was much easier for Spurs last term to reach the top European tournament.

However, this Spurs team does seem to show a different steel to it, and we can be much more positive about our top 4 chances due to last seasons performance, where we qualified comfortably.

There is no doubting that we have the second best starting eleven in the division and hence we find ourselves flying high in second position. Albeit we only find ourselves there because Arsenal suffered a very typical result for them at this time of the year, building themselves up as the main challengers and then losing to a very poor Watford team.

If Spurs could achieve Champions League qualification once again for a second successive season, it would be the first time in the club’s history.

There is however an element of regret for Spurs this season. We seem to have let go of our amazing away record since Pochettino took charge. This season we have the worst away record out of the top six clubs. Against lesser opposition, Chelsea have won 15 and drawn 1 and suffered quite badly against the top sides. However Spurs have drawn 8 games. Notable disappointments were West Brom, Leicester and Sunderland which should have been an extra six points.

With the way we’ve played recently, up until that away fixture at Sunderland, Spurs fans can be very confident that we can compete and confirm our place in the top four.

However the worry for us as Spurs fans is the lack of consistency we have shown at stages this season. It seems that every time we get a chance to climb away or pull back teams we never see the job through.

A perfect example of this was Sunderland away on Tuesday, where we had the perfect chances to move away from Liverpool and Arsenal and peg back Chelsea. However, we have all too often delivered lacklustre performances when this has happened, not just this season, but at stages last season.

Pochettino keeps saying how much we are improving, yet we still seem to struggle to win the really crunch games that will close gaps on the teams around us. In his post match press conference Pochettino criticised the poor starts that we made to our last three games, which had me questioning why he hadn’t sorted this out instead of waiting for three poor games to then admit it.

Luckily for us however, we are a club that is very much unified behind the club and the manager, and even with disappointment there are always obvious positives to our game.

The race to the finish

All in all its going to be a fascinating race to the finish, with many twists and turns for the final 3 places split between 5 teams. If Spurs can get out of the blocks quicker in certain games, and get an early goal against stubborn defences, we will qualify.

I think Arsenal will sneak into the top four by the skin of their teeth, as they always seem to do, leaving Liverpool, Man City and Man United as the three teams to battle for the remaining place.

Finally, there is plenty to keep positive about for Spurs and in second position we are the closest challengers to Chelsea. If we can go on a run we will qualify for top 4 and hopefully worry Chelsea towards the end of the season.