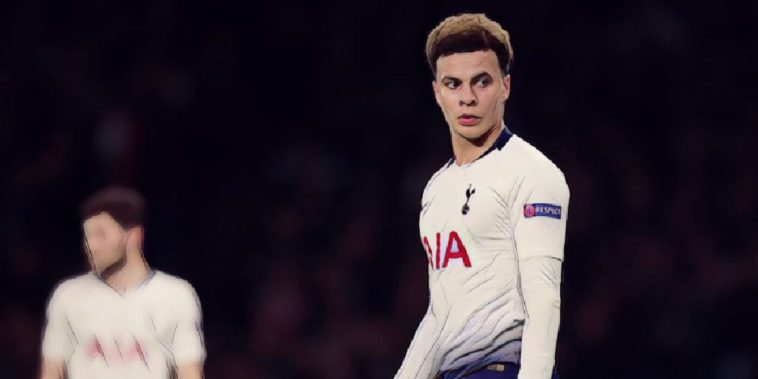 Dele Alli is hoping Tottenham can use the pain of last season’s Champions League final defeat as motivation ahead of the new campaign.

Mauricio Pochettino’s side reached the final of Europe’s premier competition for the first time in their history last term, only to suffer a 2-0 defeat to Premier League rivals Liverpool in Madrid.

The England international admits the result was ‘difficult to take’ for the North London side, though the 23-year-old is hopeful Spurs can use the hurt of June’s final defeat to inspire them to success next season.

“Obviously it was difficult to take, getting to the final and not getting over the line,” Alli said at a press conference on Spurs pre-season game against Manchester United.

“We’re disappointed as a team but we’ve got to try and use it as an advantage to drive us on next season – use that hurt we felt after the game, and that we’re still feeling now when we think about it.

“It was obviously a difficult season for me in terms of injuries – it was the most injuries I’ve ever had in one season. So I’ve got to use it all to go forward, not think about it in a negative way, and make sure that doesn’t happen again.”