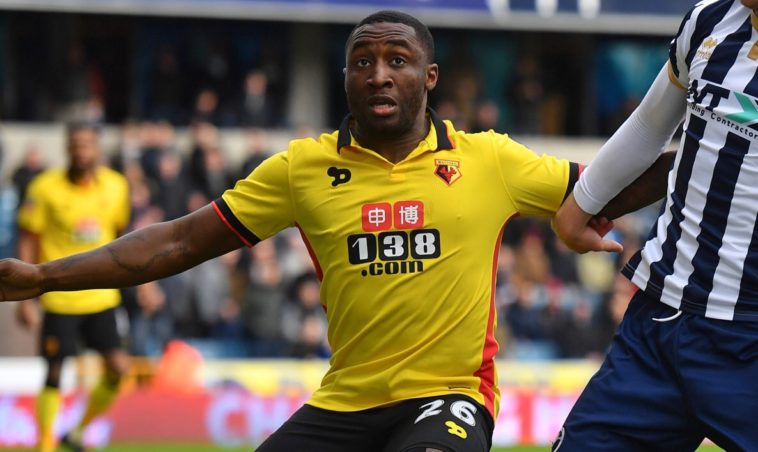 Watford defender Brice Dja Djedje claims he is ‘desperate’ to leave after an underwhelming spell at the club.

The Ivorian moved to Vicarage Road from Marseille last summer in a £3m deal, signing a four year contract with the Hornets.

However he has failed to make an impact with the Premier League club, making just two appearances in last season’s FA Cup thanks to a persistent injury.

He has even been left out of Watford’s Premier League squad thanks to an injury and now says he can’t bear to be at Watford any longer.

“I hope to leave Watford. I can’t bear it any more – it has crossed the line.

“I’ve got into a vicious circle, and if I’m not careful a lot can happen to me. I’m at my limit, I try to keep things to myself, but I end up rowing with my father.

“I am patient, but for how much longer? I haven’t been given the chance to express myself on the pitch, so how can people judge me?

“It’s really complicated. My situation is not straightforward, I’m in difficulties, and it’ll soon have been like this for a year and a half.

‘In January, just before the transfer window closed, the sporting director told me I wouldn’t be in Watford’s Premier League squad.”

It is believed he wants to return to Marseille.