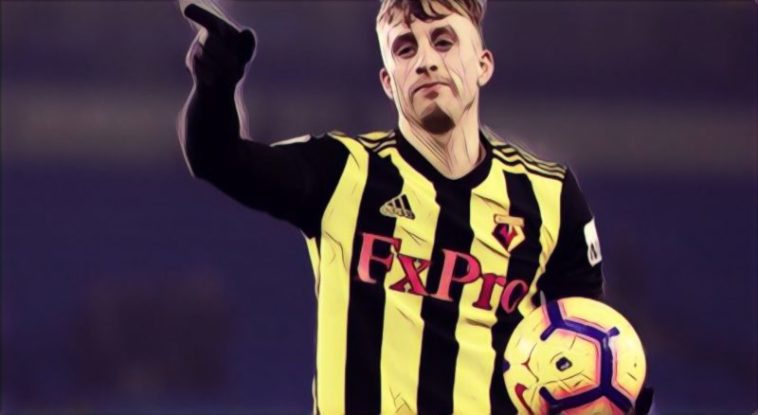 Spanish winger Gerard Deulofeu was undoubtedly the star of the show, becoming the first Watford player to score a top-flight hat-trick since 1986, with a well-taken treble.

Hornets skipper Troy Deeney also bagged a brace, and the 30-year-old striker revealed that had it not been for a late consolation goal conceded to Cardiff defender Sol Bamba it would have been the perfect performance.

“Other than the sloppy goal we gave away, it was a complete performance. We were dominant – other than the penalty they felt they should have had in the first half,” Deeney told the BBC.

“This player [Deulofeu] is top draw. You can see why everyone wants him. He has missed chances in previous games but has never shied away and always tries to improve.

“You can only ever admire that. He deserves all the credit he will get. Today it was all about this guy and nothing to do with me.

3 – Gerard Deulofeu is only the third player to score a Premier League hat-trick on a Friday, after Dean Windass (April 2000) and Thierry Henry (two in April 2004). Celebration. #CARWAT pic.twitter.com/I5M7ZYpYyd

“We just have to keep going and keep pushing forward. I want to keep proving that I am still hungry and I have desire to be here.

“I am grateful to be a part of the team. We will enjoy it and keep going. We have a tough game against Liverpool this week.”

Tonight’s win sees Javi Gracia’s side move up to seventh place in the Premier League table, while Cardiff will be hoping Southampton don’t manage to beat Arsenal on Sunday, otherwise they will be back in the drop zone.