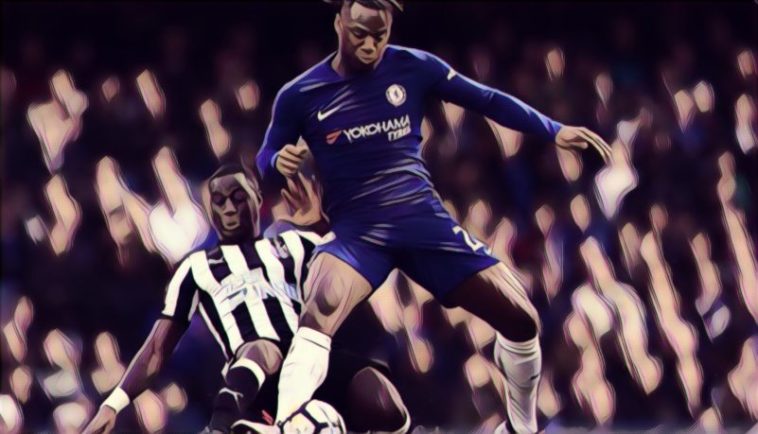 Chelsea striker Michy Batshuayi is travelling to Germany to complete his loan move to Borussia Dortmund this morning.

The Stamford Bridge club have allowed the Belgium striker to move to the Bundesliga on loan for the rest of the season, as they believe they are on the cusp of completing a deal for Arsenal striker Olivier Giroud.

Batshuayi’s move will of course also allow Pierre-Emerick Aubameyang to finalise his move to Arsenal, with the Gabon international currently undergoing a medical.

Despite Dortmund and Arsenal agreeing a fee for the star striker a couple of days, the German side have maintained all along that they would not officially sign off on the deal until they had signed a replacement.

Batshuayi joined Chelsea from Marseille in 2015 for £33 million, and although he has an excellent goals to minutes ratio for The Blues, the clubs manager Antonio Conte has never shown much faith in the talented youngster, believing that he lacks the all-round game needed to succeed in the Premier League.

The 24-year-old is keen on a move to Dortmund, as he seeks more regular first-teams football in a bid to make Belgiums squad for the World Cup in Russia this coming summer.