Real Madrid have agreed the world record signing of Harry Kane – well, according to reports in Spain that is.

The England international has been in sensational form for the last two-and-a-half years, winning the Premier League’s golden boot in each of the last two seasons, and is leading the way to win it for third year on the run, having already scored 24 this season.

He even eclipsed the likes of Lionel Messi and Cristiano Ronaldo in 2017, becoming the the highest goalscorer of the calendar year in Europes top five leagues, with an impressive haul of 56 goals.

Now, reports in Spain claim that a deal is in place that will could see the 24-year-old become the worlds most expensive player of all time. 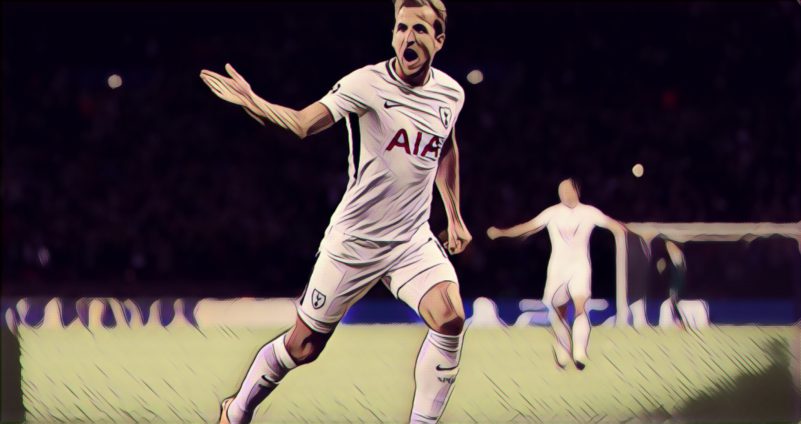 Don Balon claim that the reigning Spanish and European champions have agreed a deal with the striker worth €15m-a-year (£255,000-a-week) and will include a release clause of €1 BILLION!

The report also claims that the transfer fee could be in excess of the €222 million that PSG paid to sign Neymar from Barcelona just last summer.

If the deal were to go ahead, it would of course not be the first time that Real Madrid have broken the World record to sign a Spurs player, famously spending £86m to take Gareth Bale from North London to the Spanish capital back in 2013.

There has previously been speculation that Bale could be included in a deal to sign Kane, although whether Spurs would agree to pay the Welshman’s wages is yet to be seen. 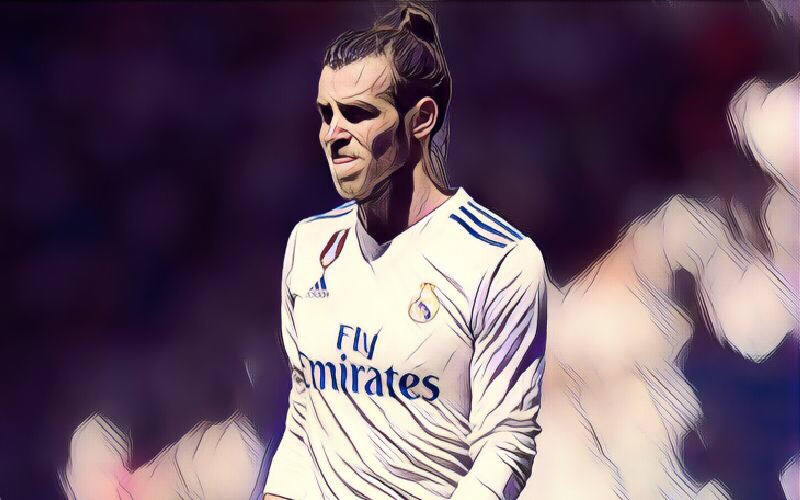