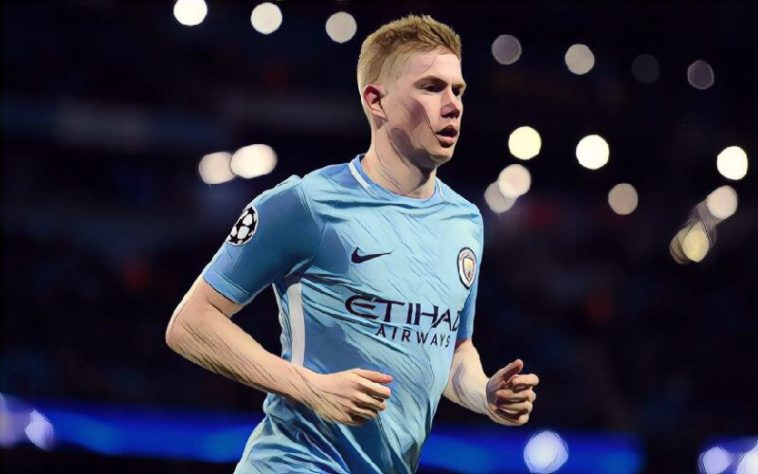 Manchester City have been rocked by the news that influential midfielder Kevin De Bruyne is set to miss the next six weeks of action after suffering a knee injury during last night’s 2-0 win over Fulham in the Carabao Cup.

The 27-year-old Belgium international had looked back to his imperious best against the Cottagers, in what was his first start since injuring the ligaments in his left knee in August.

However, the former Chelsea midfielder limped off in the dying moments of last nights clash at the Etihad and the BBC have now confirmed that he suffered an injury to his other knee and is now expected to miss the next month and a half of games – including the Manchester Derby.

Reacting to the news at Man City’s press conference on Friday, Pep Guardiola was philosophical about the injury:

“Football is football, it was a dynamic game with a lot of contact and this sometimes happens.”

The Catalan coach added: “Kevin is out and we are sad for him, nobody likes to have injured players but he will come back to the player he is and he will be fine. It is what it is but fortunately it is not surgery and he will be back.”

While nobody wishes serious injury anybody, it is a testament to what a superb player De Bruyne is that fans of the other top six Premier League clubs will see his injury as a glimmer of hope as they try keep pace with Guardiola’s hugely impressive side.

Although, in all honesty the Citizens have looked a class above their rivals so far this season even without their mercurial midfielder De Bruyne.