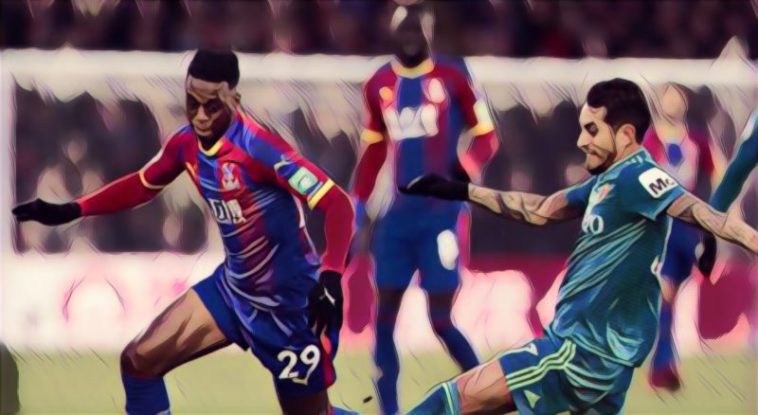 The Eagles had led 1-0 at half-time thanks to a Craig Cathcart own-goal. Cathcart then equalised for Watford after the break before a fine Tom Cleverley strike won the game for The Hornets with just over 15 minutes remaining.

Wan-Bissaka was very disappointed with how Palace let their lead slip and came away from the game with nothing to show for it.

“In the first half we did well to get the goal but let it go at the end with the two goals which was devastating for us.’’ The right-back told the Premier League.

“My aim was to defend first and attack when I can. The chances we get, we have to take whether they are scruffy or not.”

Christian Benteke came on in the 78th minute of the game for his first appearance since last September. Wan-Bissaka feels that Benteke’s return will give his side a strong focal point in attack if he can stay fit.

“It is good to have Christian Benteke back, we know his strengths and we can use them for aerial battles. I thought he played well.”

Crystal Palace will play Liverpool at Anfield next Saturday.