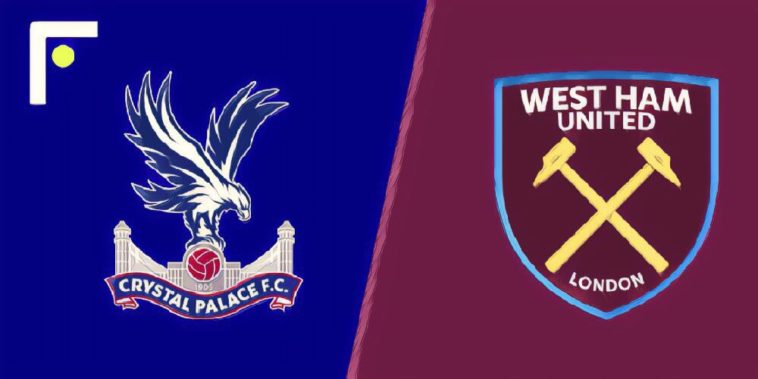 West Ham take the short trip to South London to take on an improving Crystal Palace on Saturday afternoon.

Here is everything you need to know about this Premier League London Derby at Selhurst Park.

The Eagles have been in good form recently, and are unbeaten in the last three, beating Spurs and Fulham while grabbing a draw against Southampton.

They also managed to score three goals against the best defence in the league, Liverpool, although they slipped to a 4-3 defeat at Anfield after a Julian Speroni error.

As the clubs penalty specialist, Luka Milivojevic is Crystal Palace‘s top scorer with seven, while Wilfried Zaha and Jeffrey Schlupp have just four each. Roy Hodgson will be hoping new signing Michy Batshuayi can fire his side towards Premier League safety.

If I had to describe West Ham‘s form in just one word, it would be ‘inconsistent’.

In their last five outings, the Hammers have picked up notable results, beating Arsenal and drawing against Liverpool, yet have suffered comfortable defeats against Bournemouth, Wolves and League one strugglers, AFC Wimbledon.

Marko Arnautovic could be ready to return after a short injury lay off, and with seven goals to his name this season, Manuel Pellegrini will be hoping the Austrian will hit the ground running.

How can I watch Crystal Palace v West Ham?