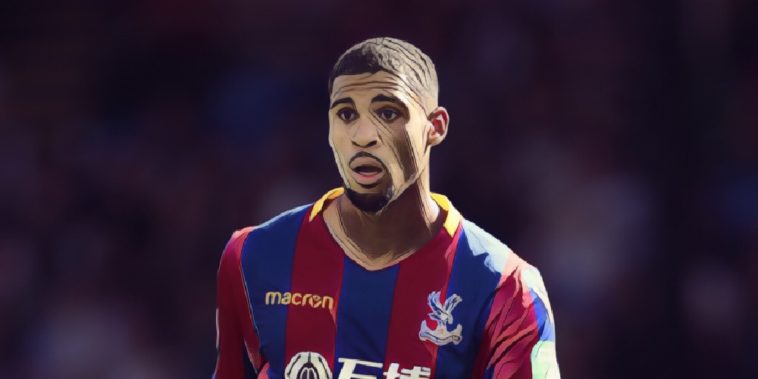 Roy Hodgson has revealed that he would jump at the chance to re-sign Ruben Loftus-Cheek if the midfielder were to be made available.

The England international spent last season on loan at Crystal Palace, making 24 appearances for the Eagles, and subsequently forcing himself firmly into Gareth Southgate’s England squad for this summer’s World Cup.

His performances for the South London club left some wondering why Chelsea had allowed him to leave in the first place, especially given the Blues struggles on the pitch last season.

New Chelsea boss Maurizio Sarri has already strengthened his midfield with the addition of £57 million midfielder Jorghino, and it is unknown as to whether Loftus-Cheek features in his plans for the upcoming Premier League season.

However, if he were to be made available on loan once again, Roy Hodgson has confirmed that he would love to have the 22-year-old back at Selhurst Park:

“We’d love to have him back,” he told Jim White on TalkSPORT.

“There is no question about that but that is something which is totally and utterly in Chelsea’s hands.

“I have no idea what their plans for Ruben are. They haven’t announced to us what their plans are and I’ve seen nothing written publicly but Ruben knows how much we appreciate him and how pleased we were with him, and the fans took him very much.

“If he was available on loan I am pretty sure we would be knocking their door down to get him.”