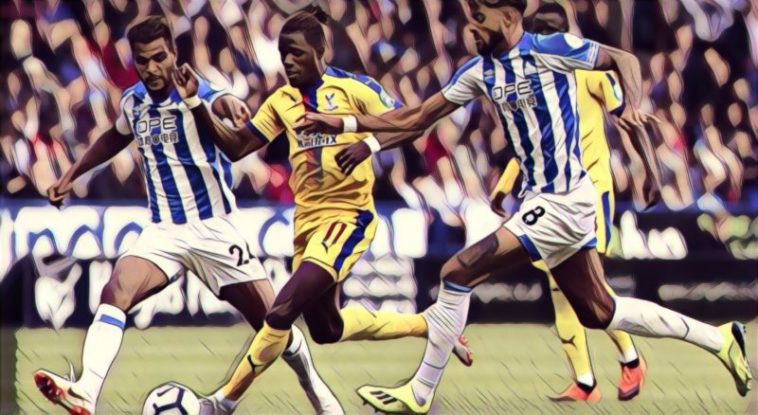 Crystal Palace boss Roy Hodgson has been heaping praise on his sides talisman Wilfried Zaha after the talented attacker scored a wonder goal to give his side a much needed 1-0 win away to Huddersfield yesterday.

It has been much published that the Eagles have not won a Premier League game since September 2016 without him in the side and speaking after yesterdays victory Hodgson hailed the “constant threat,” the mercurial winger causes opposition defences.

“He was a constant threat. I thought he was close to scoring more than one goal. But it is nice that he is the match winner and that is was such a good goal. I am sure it will be one of the better goals of the week,” Hodgson told BBC’s MOTD.

“He worries the opposition. His pace and ability on the ball gives us that constant threat. He is adding goals to his game now but we need to start chipping in with goals from other people otherwise we rely o him too much.

“The first two games in particular, we played really well despite getting defeats. I thought we were back to the form we showed against Fulham and Liverpool today because we rely heavily on our shape and formation.”