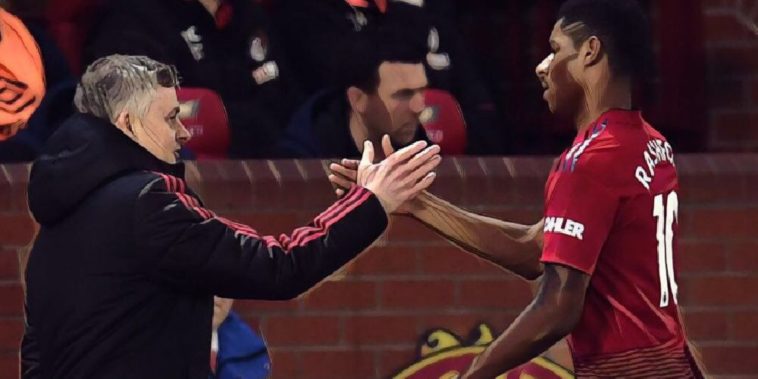 The atmosphere behind the scenes at the Old Trafford club has widely been reported to have become toxic towards the end of Jose Mourinho’s time in charge.

Mourinho was replaced by Cruyff’s former teammate Solskjaer just before Christmas after the Portuguese coach had led Manchester United to their worst start to a league campaign in almost three decades.

United’s form has transformed under Solskjaer, winning eight out of nine games, all while playing an attack-minded style more in keeping with the clubs traditions.

Cruyff he believes this massive improvement is almost purely down to Solskjaer unblocking his players minds.

“After two or three days there was a huge turnaround without any training,” Cruyff told BBC Sport.

“His work has been more mental, talking to the players and pressing the right buttons to get the best out of them.

“The quality is there. They are good players. From the outside, he has touched their minds and put an arm around their shoulder.

“They really needed someone to stabilise things and give positive messages, outside and inside the club.

“When players are blocked, they cannot produce. Suddenly there is an unblock, which probably comes more from the mind because Ole had no time to turn things around based on training.

“That tells you a lot about the players’ state of mind.”