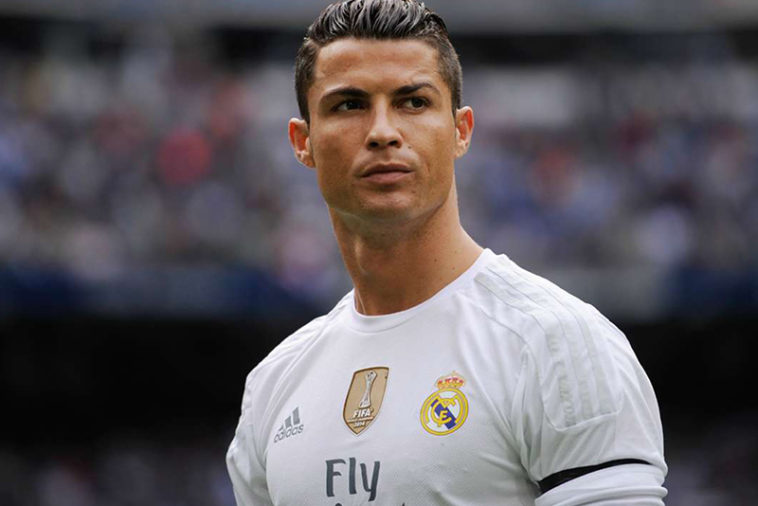 World player of the year Cristiano Ronaldo wants to leave Real Madrid according to reports. Here is he latest on his future.

Reports in Portuguese newspaper A Bola report that the four time Balon d’Or winner has decided he wants to leave Spain this summer after accusations were pointed in his direction about tax evasion.

Barcelona pair Neymar and Messi have both been found guilty of such offences with Messi being handed a suspended prison sentence. Now the tax man seems to be coming after Ronaldo.

Ronaldo, who has scored a phenomenal 406 in 394 games for Los Blancos, is currently on international duty with European Champions Portugal in the Confederations Cup in Russia. However it is believed he does not want to return to Spain next season.

The Daily Mail claim that Ronaldo and his agent Jorge Mendes have already held secret talks with Paris Saint-Germain just hours before the Champions League final, a fact that makes them the favourites in their eyes.

However, looking at the latest odds, the 32-year-old is in fact odds on (2/5) to remain at the Bernabeu. This isn’t the first time Ronaldo has threatened to leave Real Madrid, and he could just be after a new contract to offset any financial penalty handed to him from the courts.

Next in line according to the bookmakers is a return to Manchester United. Ronaldo famously left Old Trafford back in 2009 for a then World Record £80m after having won his first European title and Balon d’Or award the previous year. He is still adored by the Old Trafford Faithful who still sing his name. A return to Old Trafford is currently priced at 9/4.

Paris Saint-Germain are out at 8/1 at the moment, with a move to the MLS or Chinese Super a League both available at 20/1.

Chelsea are next at 22/1, while a reunion with former Real Madrid manager Carlo Anceloti at   Bayern Munich is priced at 33/1, as are joining up with former Barcelona boss Pep Guardiola at Man City.

Where would you place your bets? Stay at Real Madrid? A heroes return to Manchester? A big pay day in China or America? Let us know your thoughts.