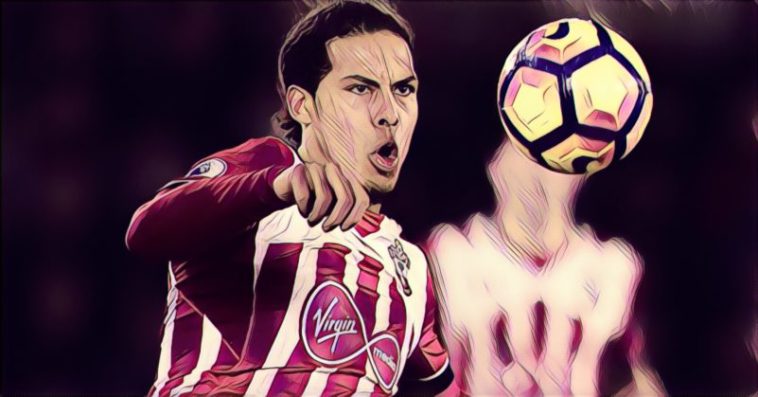 Chelsea manager Antonio Conte has called on all other members of the top-six to do everything in their power to stop runaway league leaders Manchester City signing Southampton defender Virgil Van Dijk in January.

‘’Every team, every club, must pay great attention,”

‘’Because if a club like Manchester City takes all the best [players], it will be very difficult for us to fight. Not only in England but in Europe.”

Pep Guardiola’s side are currently 11 points clear at the top of the Premier League, and are on a sensational 16 game winning streak.

The Citizens have been linked with a January move for Van Dijk as cover for the injured John Stones and the ageing Vincent Kompany.

The 26-year-old centre-back has proven himself to be a top-class performer since moving to St.Marys from Celtic in 2015.

Liverpool and Chelsea were heavily linked with moves for the player last summer, and although he handed in a transfer request to try and force a move away The Saints dug their heels in and refused to let him go.

With a whole host of Premier League clubs looking for defensive reinforcements when the transfer market opens next month the battle for the talented Dutch international’s signature could well prove to be a fascinating one.

Two thoughts actually. Firstly, the top six includes Manchester City. Why would they unite to stop themselves signing a player?
Secondly, van Dijk proved himself to be a top class performer while at Celtic, the big clubs were just too slow, as usual, to notice. They were too busy scouting young stars for the future such as Messi and Ronaldo!

Fair point on top six. Regarding Van Dijk I’m not so sure though, for me he looked top class in Scotland but only proved he was when he came to the Premier League and started competing against other top players …