Antonio Conte has told the likes of Gary Cahill and Alvaro Morata that they must work hard if they want to regain their places in their respective international teams following their snub this week.

Cahill is undoubtedly England’s most senior and most experienced centre back, having picked up 58 international caps in his career to date.

However, he was one of the big name exclusions from Gareth Southgate’s England squad announcement earlier this week for the upcoming friendlies against Italy and the Netherlands. 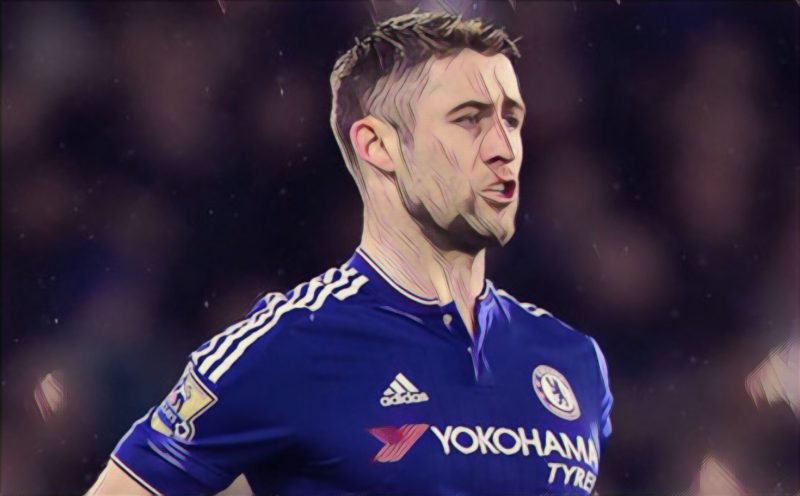 Elsewhere, Alvaro Morata’s hopes of going to the World Cup this summer were handed a blow after he was left out of the Spain squad for their upcoming friendlies. What makes it worse is that he is was replaced by the man who he has replaced at Stamford Bridge last summer, Diego Costa, now back at Atletico Madrid of course.

One of Morata’s main reasons for moving was to get regular first team football in order to boost his World Cup chances, he has only managed 12 goals in all competitions for the a Blues, with his last goal coming on Boxing Day as Chelsea beat Brighton 2-0. 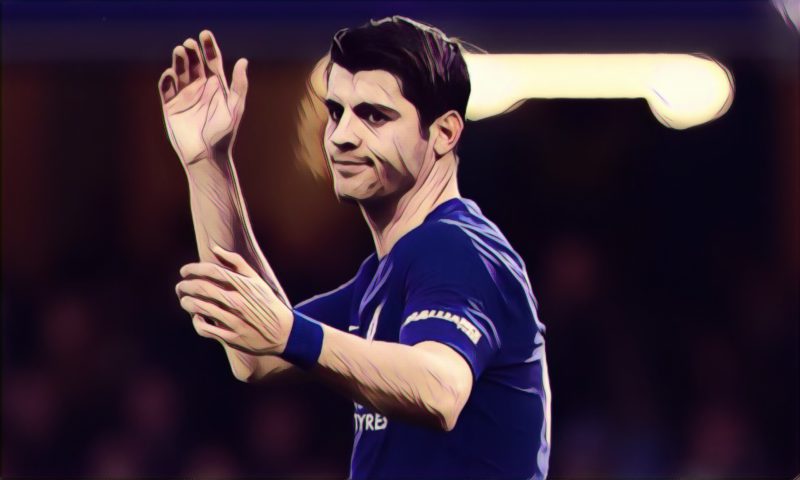 Speaking ahead of Chelsea’s quarter final tie against Leicester, Conte has little sympathy for the duo, despite his previous experience as an international manager:

“Hard time, hard time?” he said. “I don’t understand it is a ‘hard time’. There is only one way: to work hard and to show that you deserve to play.

“I don’t see another way. Not to complain. You have to go straight. I can help them to improve if they work very hard to show they deserve to go.

“I repeat: it is important for us to look at our problem, but I don’t think it is the right time for me to be looking at the problems of the national team.”