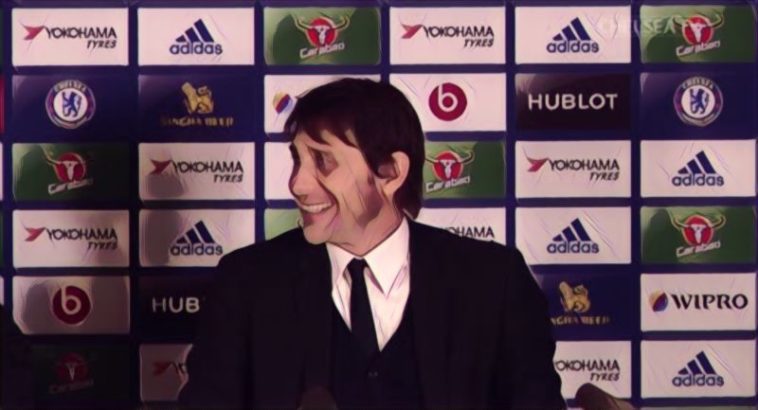 Chelsea manager Antonio Conte will go into tonight’s Premier League fixture against West Brom in the knowledge that a defeat will almost certainly result in his sacking.

The 48-year-old’s future has been the subject of intense speculation in recent months. Despite winning the Premier League title and reaching the FA Cup final last season, during his first year in English football, the fiery Italian has been at odds with his club’s board about transfer policy over the last two windows.

Chelsea have been in stuttering form in 2018, losing their last two league fixtures to Bournemouth and Watford, conceding seven goals in the process.

Rumours have been rife this week that the combination of tension of transfers and poor results on the pitch, had lead The Blues hierarchy to approach former Barcelona coach Luis Enrique about taking over the Stamford Bridge hot seat from Conte.

However, the Daily Mirror have now revealed the huge financial hit Chelsea will have to take if they do decide to part ways with the former Juventus coach.

His current deal with the current Premier League Champions run until 2021, and although the Italian refused to sign an extension last summer, he was rewarded with improved terms, so it would cost The Blues a whopping £26.7 million to get rid of their under fire coach.

Conte has been adamant is recent weeks that he will not walk away from the club, and the only way he will leave if is he his sacked, in which case he is in for bumper pay day.