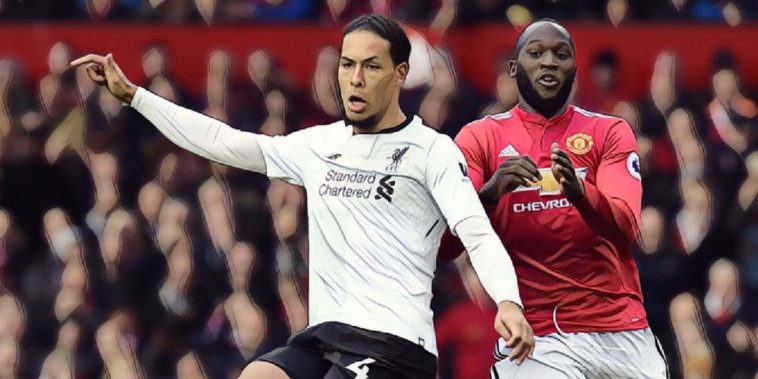 Conte was appointed as Chelsea manager in 2016 following successful spells in charge of Juventus and Italy, and guided the west London side to the Premier League title in a memorable debut season at Stamford Bridge.

The Italian’s title-winning season saw the Blues set new records for most wins and most consecutive victories in a Premier League season, though Conte’s side failed to build on their success as they finished outside of the top four the following campaign.

Conte has now revealed how he had spoken to the board about the signing of two key targets in Everton’s Romelu Lukaku and Southampton defender Virgil van Dijk, though deals were unable to be agreed for both players.

Lukaku went on to sign for Manchester United while Van Dijk joined Liverpool, and Conte believes Chelsea’s inability to secure the duo halted their title-winning momentum.

“We were in contact every day and I always said that with these two players we would improve my team by 30 per cent.

Conte is now in charge of Inter Milan having secured the signing of Lukaku from Manchester United in the summer of 2019, the Belgium international having starred since moving to the San Siro with 41 goals in just 57 appearances.

Lukaku’s move to Milan came after a period at Old Trafford in which he was regularly criticised for his all-round play, though Conte believes the forward would have thrived under his management had Chelsea managed to do a deal.

“For sure, it would have been a different story if I was the coach of Romelu,” said Conte. “Romelu is an incredible player and he has a lot of space for improvement.

“In one year at Inter, he had a lot of improvement because he wants to learn and I think I am a teacher. But he can continue to improve to become one of the best strikers in the world.”

Read Also – The tabloids are still up to their old tricks; but footballers are fighting back like never before