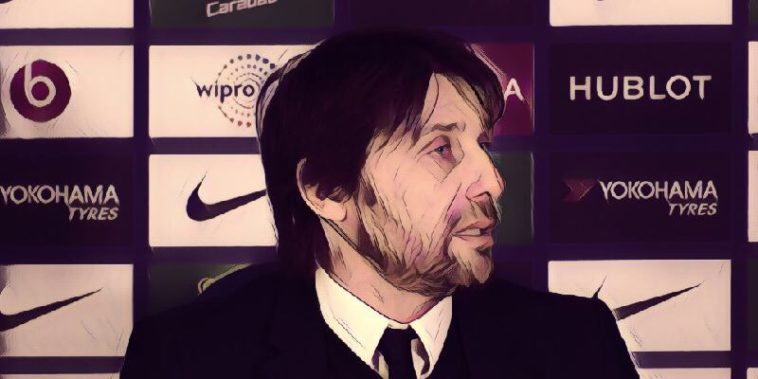 Chelsea went into yesterday’s Premier League fixture against Brighton at the Amex struggling with injuries, suspensions and poor form.

However, The Blues put in an impressive performance against Chris Hughton’s men, and ran out convincing 4-0 winners, much to the delight of their manager Antonio Conte.

Speaking to the BBC after the game the Italian coach stated:

“It was an important performance. We started very well and scored quickly, with good combinations.

“We started with a lot of worries, for injuries and suspensions, but the response of the team was incredible. I am very happy for this. Another clean sheet.

“Today it was a really good performance of the team.

“We moved the ball quickly, we tried to find the players between the lines, to have good combinations.

“I saw important things. Now we have to continue.”

Chelsea went into the game missing first-choice goalkeeper Thibaut Courtois, and they were also without suspended duo Pedro and Alvaro Morata.

Yesterday’s win was the Stamford Bridges clubs first win of 2018 and Conte will also be happy that his side managed to get on the scoresheet four times, as they had only scored once in their previous four fixtures.

Chelsea face Arsenal at the Emirates on Wednesday in the second leg of the EFL Cup semi-final, with the tie finely poised after the sides played out a 0-0 draw at Stamford Bridge recently.