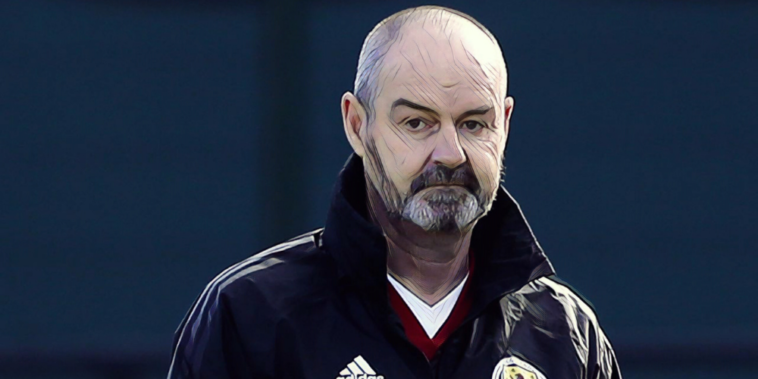 Steve Clarke has vowed to make sure it is not another 23 years before Scotland qualify for a major tournament following the nation’s Euro 2020 exit.

Scotland’s appearance at this summer’s European Championship was their first at a major tournament since the 1998 World Cup, though Clarke’s side have exited at the group stage following a winless campaign.

Their final fixture proved a winner-takes-all showdown with Croatia at Hampden Park on Tuesday, though the World Cup finalists proved to be too good, securing a 3-1 win despite Callum McGregor’s equaliser having offered Scotland hope of progression.

Clarke has spoken on his disappointment at Scotland’s failure to reach the knockout stages, but has vowed that his side will ‘make sure’ they return to the major tournament stage in the near future.

“At the moment it’s just disappointment we are out,” Clarke said when asked about his emotions. “We wanted to stay in as long as we could.

“Disappointed we haven’t managed to get out of the group stage. You have to give me tonight to get over that and then a few days we will all sit down and take stock and look at our performances.

“I will look at my performance and the performance of the players and we will look at what we can do better in the future. And we’ll make sure it’s not 23 years before we go to the next tournament.”

Clarke believes that Croatia’s tournament experience handed them the advantage ahead of a pressurised final fixture, with goals from Nikola Vlasic, Luka Modric and Ivan Perisic ensuring the Croatians leapfrogged Czech Republic to finish second.

“What you saw from Croatia tonight was third game experience,” Clarke added. “They knew how to play the third game in a tournament and they were more ready for it than we were. We possibly couldn’t hit the levels we hit on Friday against England. There is lots to learn for everybody, the head coach included.