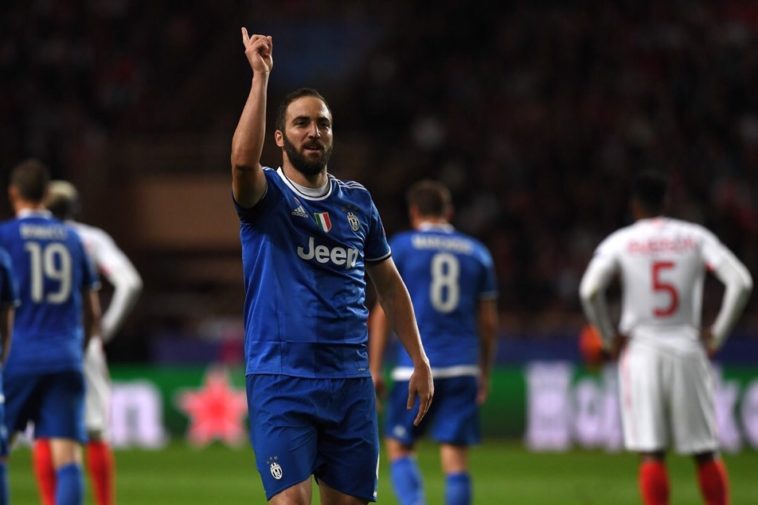 Chelsea have seen and £88 million bid for Gonzalo Higuain rejected by Juventus according to reports in Italy.

Italian newspaper TuttoSport claim that the Serie A champions i’m not interested in selling their best players, and only do so when they do not want to play for the club any more, as is the case of Leonardo Bonucci who has moved to AC Milan.

Juventus managing director Beppe Marotta want to build a more attacking team in an attempt to win the Champions League, a tournament they came so agonisingly close to recapturing last season.

Chelsea search for a striker is no secret, and after being left disappointed by Romelu Lukaku’s £75m move to Manchester United, The Premier League champions have been linked with big money moves for some of Europe’s biggest names.

Alvaro Morata, Andrea Belotti, and Pierre-Emerick Aubameyang have all been linked with a move to Stamford Bridge, with fees in excess of £65m being quoted. However this report from Italy claims that Chelsea submitted a €100m bid for the Argentinian striker, who scored 32 goals in 55 appearances for Juventus during his first season with the club, a bid that was outright rejected by the Italians.

The 29-year-old moved to during last summer for €90 million from Napoli, making him the most expensive south American footballer of all time, and the biggest transfer in Italian history.

Who should Chelsea sign this summer? Should Batshuayi lead the line? Should Chelsea keep Costa? Leave us your thoughts below.