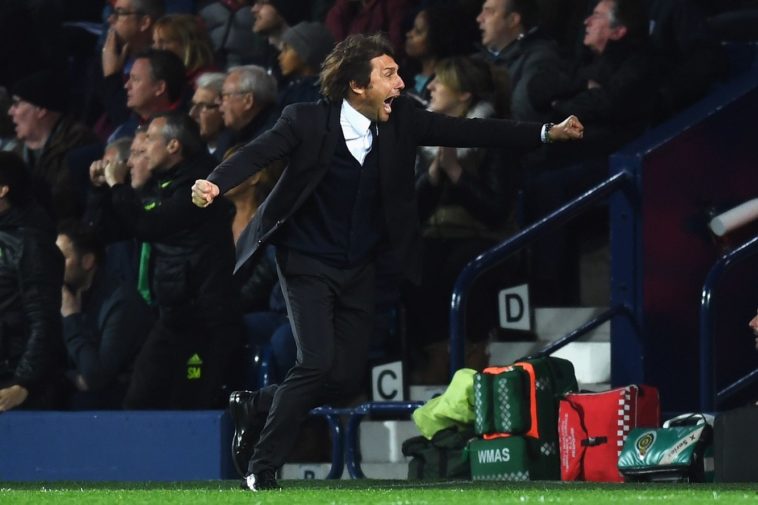 Chelsea have won their fifth Premier League crown after beating West Bromwich Albion 1-0 at the Hawthorns.

Chelsea came into the game knowing that a win would secure the title today. The Blues weathered a second half storm from the Baggies, who missed a couple of big chances to take the lead.

Then with just with eight minutes remaining of the game, Chelsea took the lead and sealed the title. A scrappy goal from West Bromwich Albion’s point of view, but Chelsea won’t care, as Michy Batshuayi stabbed the ball into the back of the net to spark wild celebrations.

The title is Chelsea’s sixth League title, the fifth since the start of the Premier League era. They last won the league back in 2015 under Jose Mourinho, before finishing tenth last season.

Chelsea had a slow start to the season under Antonio Conte, but since switching to a 3-4-3 formation, the Blues have dominated.

Spurs’ defeat last Friday against West Ham allowed Chelsea to wrap up the title before Spurs even had an opportunity to kick a ball.

Chelsea have two games remaining, against Watford and Sunderland before they are presented with the Premier League trophy once again.