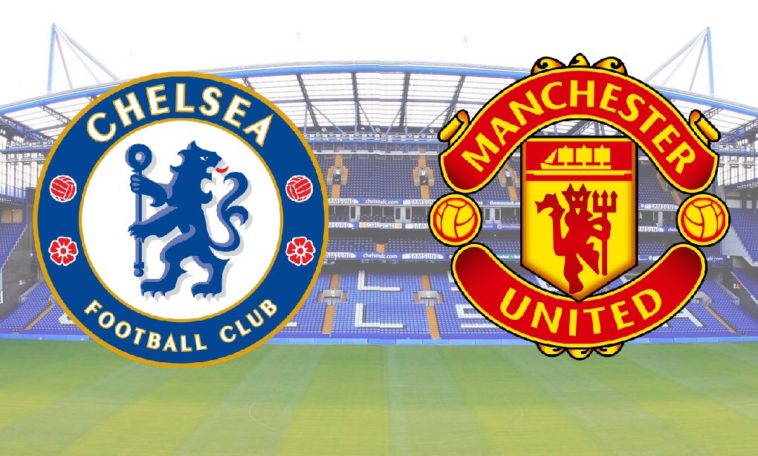 Manchester United last played on Thursday night – a hard away match to FC Rostov, and returned to England with a crucial away goal. United have lost once in the last 28 games, and will look to avenge their 4-0 defeat to Chelsea in October.

Chelsea, on the other hand, are unbeaten in 10 games and have been brilliantly consistent for a long, long time. Their home record is marvellous and have only lost once this season – to Liverpool early on in the season

United are most definitely without Zlatan Ibrahimovic after the Swede was handed a three-match ban for elbowing Tryone Mings in their last Premier League fixture. It has been reported that Marcus Rashford is ill, and Wayne Rooney and Anthony Martial are out through injuries, meaning Jose Mourinho may be without an out-and-out striker. Luke Shaw and Eric Bailly are set to return though. Chelsea look to have the majority of their players fit and ready for action, especially after having a weeks rest.

The last time Mourinho faced his former club, United were embarrassed 4-0 with possibly their worst performance of the season. United have gone on a mightily impressive run since, but the defeat was a painful one for Jose and United, and they will definitely be motivated to progress to Wembley.

Manchester City, Arsenal and Spurs all progressed through to the semi-finals of the Emirates FA Cup, meaning the stakes and standards will be high no matter who advances tomorrow

Before the suspected injuries to United’s frontline, it was looking like a tasty encounter at the Bridge. However, without a recognised striker, United will most definitely struggle to break down the resistant Chelsea defence, who have had a week to rest and prepare for the game. A comfortable 2-0 win for the Blues.