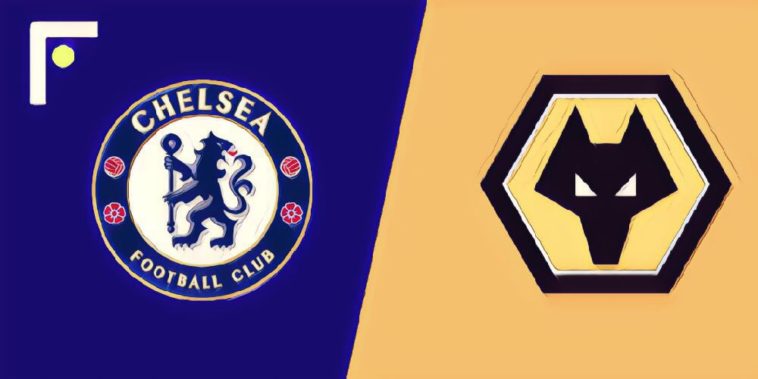 Back-to-back wins have eased the pressure on Maurizio Sarri with Chelsea now just two points off the top four having played a game fewer than the sides above them. Sarri’s side host a Wolves side enjoying an impressive debut season in the top flight, the Midlands outfit currently sit seventh, a position which could secure European football next season.

Here’s all you need to know about Sunday’s fixture at Stamford Bridge.

Sunday’s 2-1 win at Fulham closed the gap on fourth-placed Manchester United to just two points, with Maurizio Sarri’s side having a game in hand. Gonzalo Higuain netted the opener at Craven Cottage, taking his tally to three goals since arriving in January, and hopes will be high that the Argentine can continue to fire as Chelsea seek a return to European football’s premier competition.

Sarri will be aware of the threat posed by Sunday’s opponents, with Wolves having beaten Chelsea 2-1 at Molineux in the reverse fixture in December. Chelsea have no new injury concerns, with absentees Marco Van Ginkel and Danny Drinkwater having failed to feature in Sarri’s plans prior to their respective injuries.

Wolves currently sit in seventh position, a place which could potentially secure European football next season. Nuno Esperito Santo will be hoping his side can avoid the inconsistencies which have plagued them at times this season, they have taken points from Tottenham, Manchester City and Chelsea this season but lost both fixtures to bottom side Huddersfield Town.

Raul Jimenez has been crucial to Wolves’ fortunes so far this season, the Mexican has scored five goals in his past six appearances to take his tally to 11 for the season.

What TV channel is Chelsea v Wolves on?