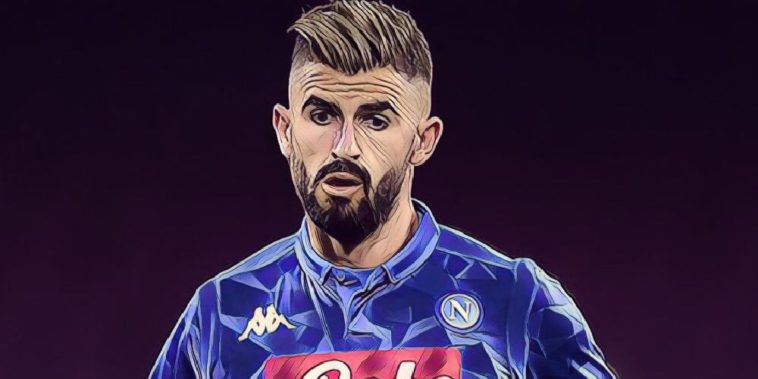 Chelsea boss Maurizio Sarri is being linked with a raid on his former club Napoli once again, as he plots a move for full-back Elseid Hysaj.

Sarri swapped Napoli for Chelsea in the summer and immediately angered the Italian side by making a big-money swoop for central midfielder Jorginho, who opted against a move to Man City to be reunited with his former boss at Stamford Bridge.

However, it seems that Sarri could be about to test the patience of his former side once more as he eyes up a move for Albania international Elseid Hysaj having also worked with him during his time in charge at Empoli.

Since Sarri’s departure from Naples last summer, Hysaj has fallen out of favour under new boss Carlo Ancelotti, who has opted to play Nikola Maksimovic and Kevin Malcuit ahead of the 24-year-old.

While Hysaj currently has two-and-a-half years remaining on his contract with the Serie A club, he is thought to be keen to be reunited with the 59-year-old Chelsea boss, and Goal are reporting that he could be available for less than his €50 million release clause (£45m).

Chelsea are thought to be ready to offload full-back Davide Zappacosta, with the Italian being linked with a return to his homeland after just 18 months in the Premier League.

He is being , with the Serie A side retaining an option to buy.