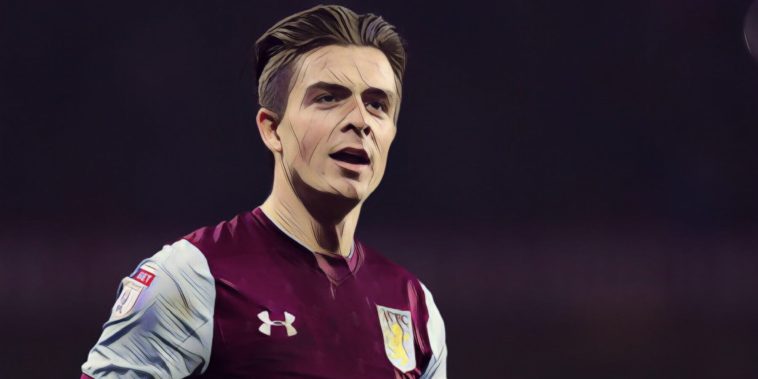 The talented 22-year-old is being chased by a host of Premier League clubs with the likes of Manchester United, Spurs, West Ham, Everton and Newcastle all having been credited with an interest in recent weeks.

Grealish burst onto the scene as a teenager back in the 2014/15 season and although his progress stalled amid some off field controversies, he has returned to top form during this campaign, starring in his clubs run to the Championship play off final.

However, Villa lost to Fulham in their bid to return to the promised land of the Premier League and with the club in dire financial straights it looks as if they will be forced to cash in on their prized asset this summer.

Spurs, in true Daniel Levy style, have offered a meagre £15 million for the former Ireland youth international, although according to TeamTalk Chelsea are now clear favourites to secure his services after offering Villa £30 million, with the London club also agreeing to loan him back to the Birmingham based side next season.

Local boy Grealish is said to be keen on staying at his boyhood club and helping them return to the Premier League next season, but he also understands that if his sale will help The Villains stave off financial disaster then he will also be happy to move on.