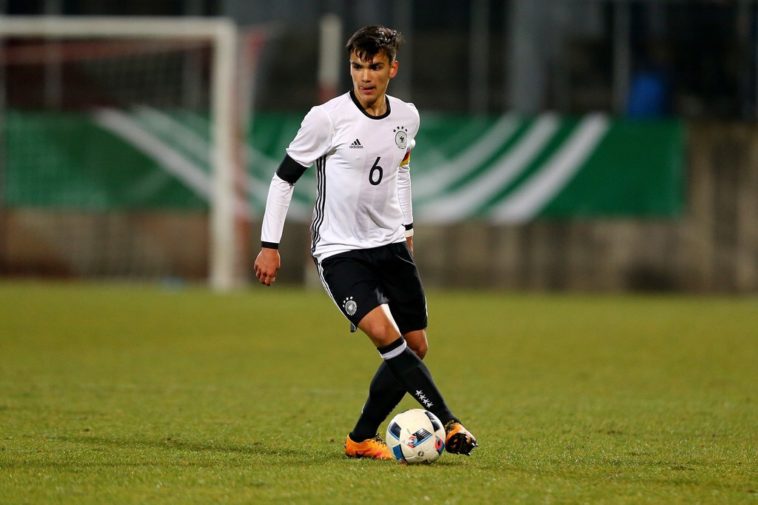 Chelsea face a January battle against Barcelona for German wonderkid Atakan Akkaynak according to reports today.

The Daily Express claim that the English and Spanish giants will go head-to-head in the hope of landing the teen sensation when the transfer market reopens in less than three months time.

Akkaynak is just 18-years-old but is already seen as one of Germany’s brightest talents and has captained the German U18 side. He has even been offered a full international cap by Turkey, a country where he also holds citizenship, however, he turned that opportunity down – preferring to wait for his chance with the German national team.

He has attracted attention from a number of Europe’s top clubs, and with only two years left on his current deal at Bayer Leverkusen, the Bundesliga club are thought to be keen to cash in on the youngster as they can not compete financially with some of Europe’s heavyweights.

Barcelona have been tracking Akkaynak for over a year, while Chelsea are also interested after missing out in a number of transfer targets this summer, including Ross Barkley and Alex Oxlade-Chamberlain, who has since decided to move to Liverpool.