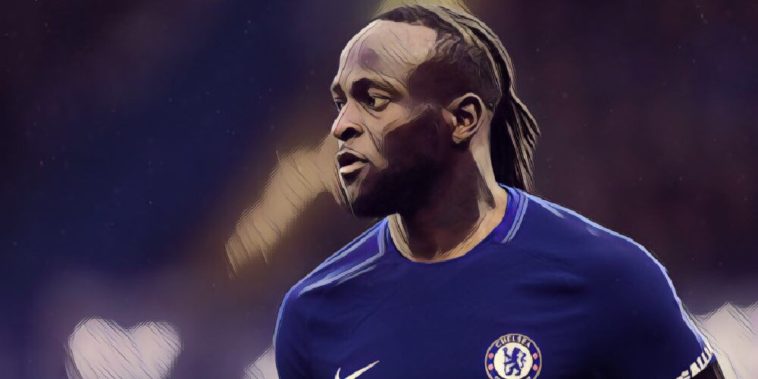 Chelsea wing-back Victor Moses has refused to rule his side qualifying for next season after their 2-1 win over Burnley on Thursday evening.

The Nigeria International made the first and scored the second for Chelsea as they closed the gap to fourth placed Tottenham to just five points.

However despite being within strike distance, there are only 12 points left to play for, meaning the Blues are heavily reliant on a huge collapse from Mauricio Pochettino’s men.

Speaking in the post-match interview, Moses said the thought Chelsea’s were good value for their win at Turf Moor:

“I thought we deserved the three points today from start to finish,” he said.

“It is not an easy place to come and win.”

“We want to take each game as it comes,” he added.

“We can’t write ourselves off. We just need to finish as strongly as we can.”

Chelsea are back in action against Southampton on Sunday in the FA Cup semi-final. They did of course beat the Saints last weekend with a thrilling 3-2 victory, which saw them come from 2-0 down to score three goals in eight minutes to claim the points.