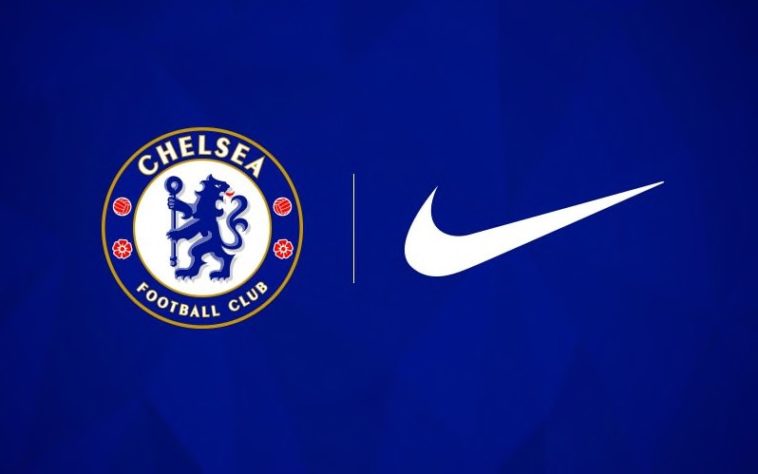 Tomorrow Chelsea unveil their new kits under a lucrative Nike deal, but will it be more than just a new kit being revealed?

One deal that seems to be finalised is the Bakayoko signing from Monaco to Chelsea. He has been spotted in London and has been in Nike and Dior stores as seen on his recent Instagram posts. Reliable sources such as Sky Sports have already speculated about his role in a Chelsea shirt, therefore almost confirming the deal for a July 1st fancy unveil.

Willy Caballero was released from his contract by Manchester city last month and seems to be already completed by Chelsea. His medical is rumoured to have been taken last week and with the sale of Begovic to Bournemouth, Chelsea will need a Number two. The free transfer looks set to be announced with the Nike deal on Saturday.

After selling over £120 million of players involving Oscar, Ake and Bertrand Traore, Chelsea have easily enough funds to splash the cash on the reported target Alex Sandro. Di Marzio has reported of Chelsea’s interest in the lwb as the blues are offering double his wages at current club Juventus. With Sandro’s reported desire to join Chelsea, it is only a matter of time before this deal worth up to £70 million is finalised. However, will it be done on July 1st?

Earlier this morning Nathan Ake completed a £20 million move to Bournemouth which leaves the blues a whole to fill at the back. Di Marzio over the last fortnight has reported Chelsea’s interest in Boateng, Van Dijk, Manolas and recently Rudiger. It wouldn’t be a stretch to suggest that Chelsea could reveal a new centre back on Saturday.

However again it seems that these deals will be finished in early July unless Chelsea have got them under the carpet for a special surprise.