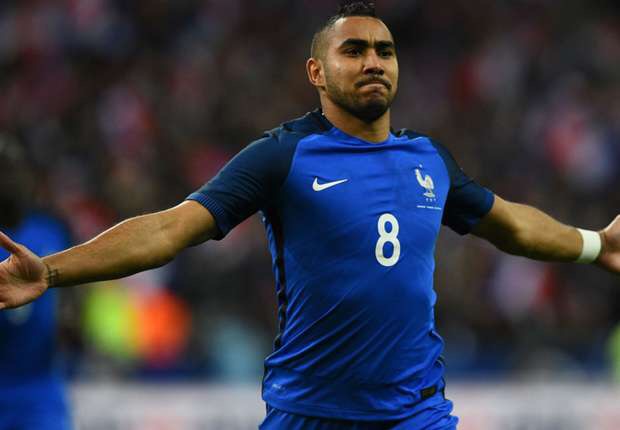 Chelsea are preparing to make for West Ham sensation Dimitri Payet this summer, as the Hammers grow increasingly worried over the French stars future at the club.

Payet moved to West Ham last summer in a £10.7million but lit up the Premier League with a series of dazzling displays, earning him a new contract to discourage growing interest from other clubs.

However, Payets performances have continued to catch the eye and earned him a call up to France’s Euro 2016 squad, where he has gone on to be one of the stars of the tournament, scoring a late goal in each of his countries opening games.

According to the Daily Mirror, Chelsea manager Antonio Conte is planning on making a move for the 29-year old, despite West Ham giving no encouragement regarding the potential sale of their playmaker. However, they are privately worried that some of Europe’s biggest clubs will test their resolve.

Manchester City have been previously linked, as have European Champions Real Madrid who are looking to make a big signing this summer. Manager Zinedine Zidane is a big fan of his French compatriot, who has already created 14 chances at Euro 2016, just one less than Zidanes record of 15.