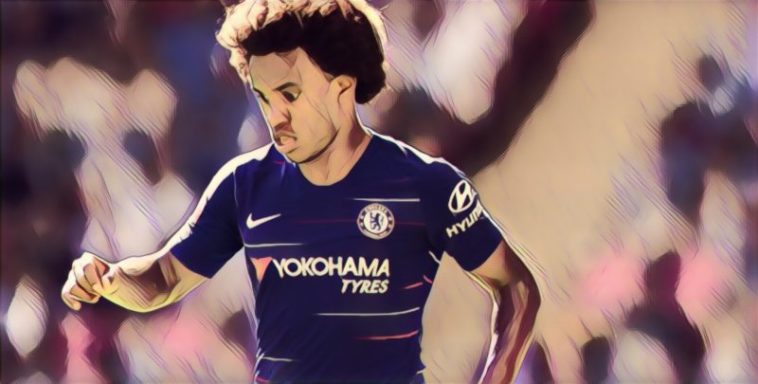 Chelsea have rejected a player plus cash deal from Barcelona, who have seemingly renewed their interest in signing Willian.

The Spanish league champions were interested in signing Willian back in the summer transfer window and made a number of bids to acquire his services, all of which were rebuffed.

This season hasn’t been as productive for Willian, who has scored just two goals in his 20 Premier League appearances, although that seemingly hasn’t put Barcelona off wanting to sign him.

According to the Telegraph, they have returned with yet another offer, making Chelsea a player plus cash offer valued at around £50 million, with Barcelona offering fellow Brazilian winger Malcom as part of the deal.

The La Liga leaders only signed Malcom in the summer, snatching him from under the noses of Roma to complete the £38m signing from Bordeaux. However, the 21-year-old has failed to make a significant impression at the Camp Nou, making just five league appearances for the Blaugrana this season, with four of those coming from the bench.

However, the report claims that despite Willian being on the wrong side of 30, and only having 18 months left to run on his current deal, Chelsea value their winger far in excess of what is being offered.

A number of sides have been linked with signing Malcom over the last 12 months, although his failure to make a significant impression at a top club has seen talk of a move to the likes of Manchester United or Spurs die off, with Everton now being one of the clubs thought to be interested.