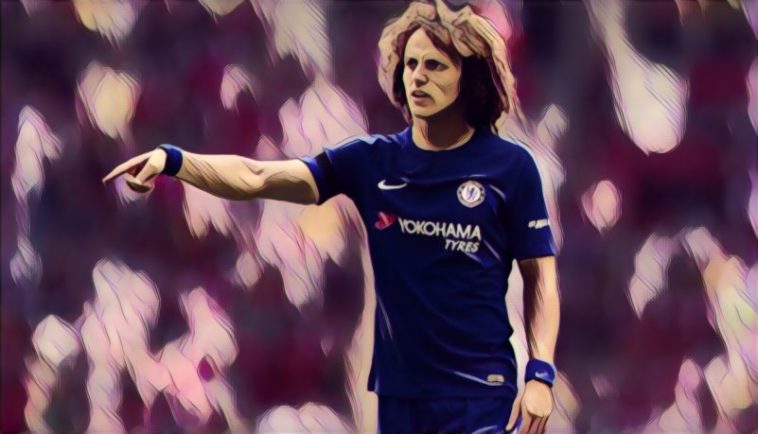 Chelsea have rejected and £18 million bid from Arsenal for central defender David Luiz according to reports in France.

The one time £50 million player has struggled for game time due to injury issues and a difference of opinion with Chelsea boss Antonio Conte, has restricted him to just 10 Premier League appearances last season.

Luiz is said to have had a major falling out with his manager after the Blues embarrassing 3-0 Champions League defeat to Roma back in October, and this combined with injury issues has meant that he has not featured for the Stamford Bridge club since February 5.

According to Le10 Sport however, Arsenal are interested in his services and have made an offer of around £18 million, although that has been rejected.

The defence has long been a problem for the Gunners under recently departed Arsene Wenger, who seemed reluctant to add experienced defenders to his squad, preferring to splash out on ‘highly rated’ youngsters.

New Arsenal boss Unai Emery has clearly identified the defence as a weakness, and has already signed Stephen Lichtsteiner from Juventus while Borussia Dortmund defender Sokratis Papastathopoulos is also heavily linked with a switch.

Despite rejecting the Gunners opening offer, Chelsea aren’t necessarily against allowing Luiz to leave the club. The West London club are seemingly in turmoil regarding their own managerial situation, with Antonio Conte still remaining as the club’s manager for now, despite being widely expected to be sacked immediately at the end of the season.

If Conte does end up staying on at Stamford Bridge, Luiz’s exit seems inevitable. However if he is eventually sacked, the Brazilian is more likely to stay.