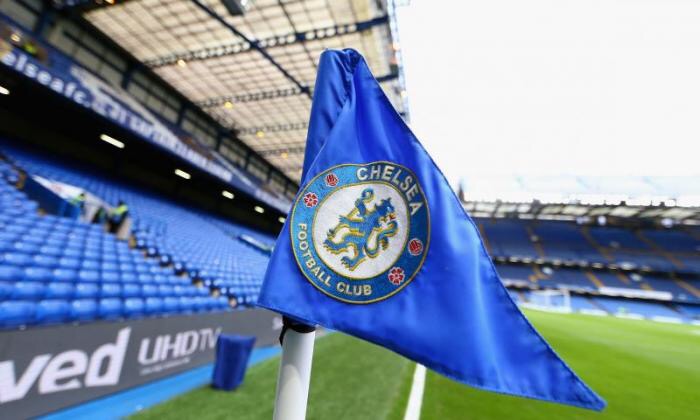 After a summer of frustration, Chelsea are plotting a spending spree that could see them spending £200m in the final 11 days of the transfer window.

The Sunday Express claim that Chelsea are planning to sign five new players this summer, including THREE from Southampton.

Chelsea have had a difficult summer in the transfer market, bringing in just three new faces, all of which are direct replacements for players who have left, or in the case of Diego Costa, are about to leave.

However with the squad already thin on numbers, and being gripped by an injury and suspension crisis, Antonio Conte knows he needs more new players.

The Italian is looking to bringing Southampton trio Virgil van Dijk, Ryan Bertrand and Cedric Soares. That trio could set the reigning Premier League champions back a whopping £150m. However Van Dijk is thought to be keen on a move to Liverpool, while Cedric is attracting attention from Tottenham Hotspur.

Meanwhile, Chelsea are also keen on signing Alex Oxlade-Chamberlain from Arsenal and Danny Drinkwater from Leicester City, players who Chelsea hope they can sign for £25m each. Leicester are holding out for £30m for Drinkwater, who could be reunited with former Leicester midfielder N’Golo Kante, while the Chelsea are hopeful of reaching a compromise.