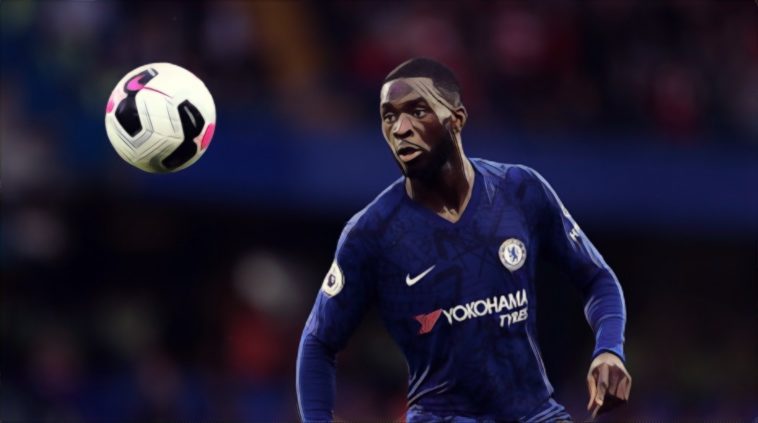 Like most of us, Gianfranco Zola has said that he has been impressed by Chelsea this season, but has admitted that one player’s performances have left him surprised.

With almost a third of the Premier League season already behind us, Chelsea came into this current international break sitting in third in the table, a point above reigning champions Man City and eight behind leaders Liverpool.

Frank Lampard has been credited with finally integrating some of the clubs best talents into the first team, the likes of Tammy Abraham and Mason Mount receiving rave reviews for their early-season displays, both players earning call-ups to the England squad.

Gianfranco Zola returned to Chelsea in 2018 as Maurizio Sarri’s assistant, and the Italian is far from surprised at the impact that both youngsters have made, despite them spending last season on loan in the Championship.

“Mason Mount is not surprising me because I saw the videos of him playing in Holland and Derby. He needed to adapt but there was always a big potential,” Zola said on Soccer AM.

“I’m not surprised about Tammy (Abraham). When we had him he was a raw talent but I loved the attitude and positivity. They have all got a great attitude.”

Another player who has broken into the Chelsea first-team under Lampard’s tutelage is Fikayo Tomori, the youngster having worked under the former midfielder on loan at Derby County last season.

However, having gone on Chelsea’s pre-season tour in the summer of 2018, Zola has admitted that he has been left surprised by the defender’s performances, with neither he nor Maurizio Sarri being able to see “the qualities” that he has shown under Lampard.

“Chelsea have been amazing this season. There have been a few (players) that have been impressing me,” Zola added.

“(Fikayo) Tomori is one of the players. Last year we had him in the pre-season and we couldn’t see all the qualities that he is showing now. That is a surprise and a big lesson for us and me personally as well. They are going beyond my expectations.”

Read: Six teams to create the most chances in the Premier League this season