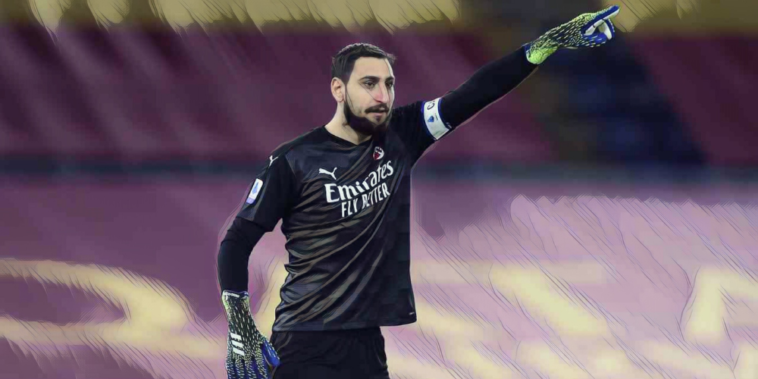 Chelsea have reportedly made a ‘monstrous’ contract offer to AC Milan star Gianluigi Donnarumma as the club consider their goalkeeping options this summer.

Donnarumma has entered the final months of his contract with the Italian side and is yet to agree on an extension to his current deal, his uncertain situation having attracted interest from Europe’s elite clubs with Chelsea and Paris Saint-Germain having been linked in recent weeks.

Milan are desperate to agree a new deal for the 22-year-old who is incredibly in his sixth season as the Rossoneri’s number one, having become the second-youngest goalkeeper in history to debut in Serie A and the youngest to ever appear for the Italian national team as a teenager.

According to Libero Quotidiano, Chelsea are monitoring his situation closely and are prepared to offer the player a ‘monstrous’ contract worth a reported €10.5m per year as they look for a long-term solution in goal.

The west London side’s world-record signing of Kepa Arrizabalaga has proven a huge mistake and Chelsea are keen to offload the Spanish shot-stopper this summer, the £71.6m signing having fallen behind Edouard Mendy in the pecking order at Stamford Bridge.

Despite spending heavily last summer the Blues are prepared to invest in their squad once more, with Thomas Tuchel having made an encouraging start at the club since replacing the sacked Frank Lampard in January.

Thursday’s 1-0 win at champions Liverpool moved Chelsea back into the Premier League’s top four, and the west Londoners hopes of securing major signings may hinge on their ability to secure Champions League football.

Chelsea next host fellow top four hopefuls Everton in the Premier League on Monday night, before a trip to face Leeds at Elland Road.